A Redding woman is in custody for threatening to kill her three-year-old child. 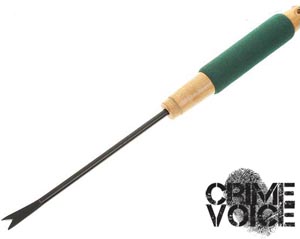 Dorman was holding a similar tool to her child's throat

According to the sheriff’s reports, the deputies of Shasta Conty Sheriff’s Office were dispatched to a home at 20230 Sylvia Lane at around 1:30 due to a family disturbance. The deputies were informed that Misty Dorman, 31, was armed with a handgun and threatening to kill her three-year-old son.

The first deputy to arrive found Dorman on her front porch with her left arm wrapped around the boy as she held an object that looked like an ice pick to the child’s throat. The deputy, along with Dorman’s ex-boyfriend, rushed to the front porch and the ex-boyfriend was able to forcefully pull the object from her hand which turned out to be a weed puller. The deputy grabbed Dorman and they engaged in a struggle. Meanwhile, the ex-boyfriend was able to grab the child.

When the other deputies arrived, they were able to eventually detain Dorman. She was booked into Shasta County Jail and is charged with child cruelty causing injury, assault with a deadly weapon, and obstructing or delaying a peace officer. The child was released to his father and no handguns were found at the location. 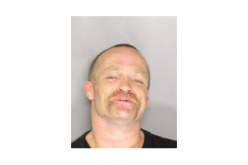 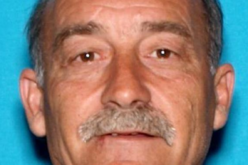 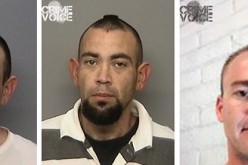 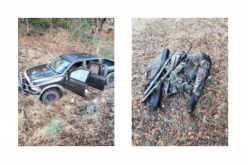