After over two weeks of search and with the help of the public, the Placer County Sheriff’s detectives arrested a wanted man for two armed robberies. 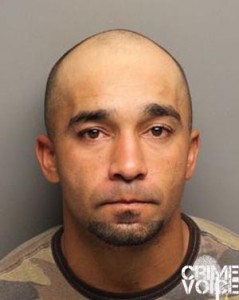 The Placer County Sheriff’s Office asked for public’s help in the middle of January in identifying a suspect of two armed robberies:  of the Star Liquor Store in Loomis on January 16, and another of the Valero gas station in Penryn two days later. In both robberies, the suspect used a handgun.

The police promised a $1,000 cash reward to anyone with valuable information and released a surveillance photo from one of the robberies. The suspect was described as “5 feet, 6 inches tall to 5 feet, 8 inches tall, is thought to be in his mid-20s, possibly Hispanic and may be associated with a white compact car, similar to a Saturn coupe.”

The public responded with tips and the Sheriff’s detectives arrested Dwayne Deshawn Hargo, 30, of Penryn on Tuesday, February 5. He was booked into the Placer County Jail on two counts of armed robbery with a bail set at $100,000.

The Sacramento Bee: Tip from public credited in arrest of armed robbery suspect 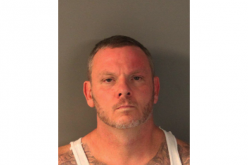 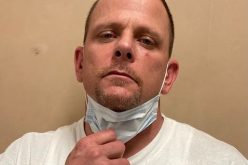 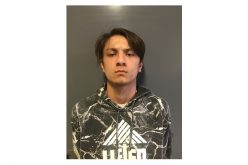 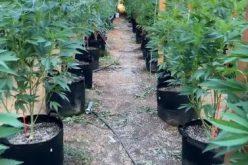