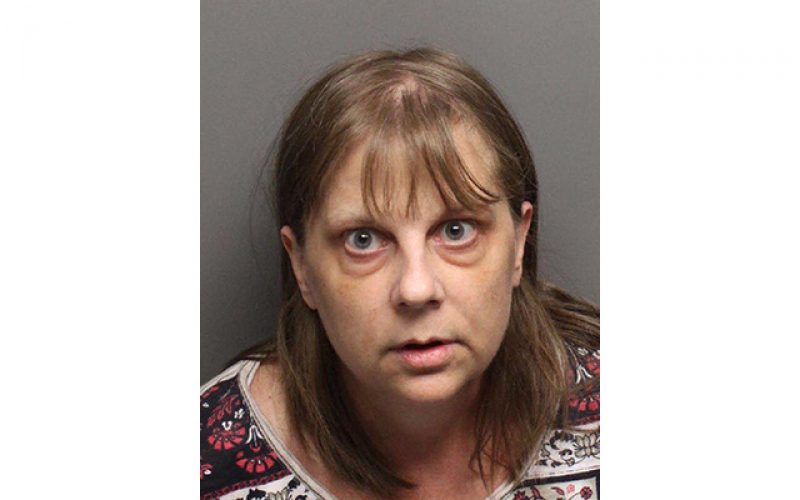 AUBURN — 54-year-old Julie Ann Blair is in custody after an incident resulting in a vehicle collision with a pedestrian.

Auburn PD reports in a press release that Blair was driving in the Auburn Elm Town Center shopping center just after 1 PM on May 26th. She ended up striking a pedestrian and was later determined by police to be under the influence of narcotics.

She was arrested for driving under the influence and causing injury. The pedestrian she struck was taken to a hospital for medical evaluation. 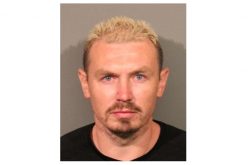 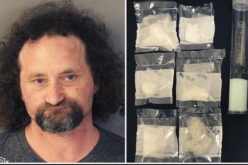 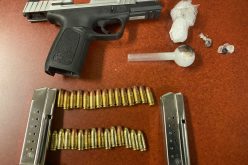