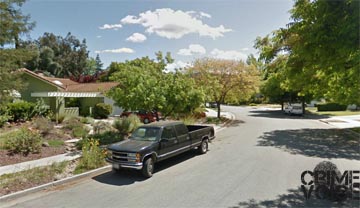 The victims live in this San Jose neighborhood. It is not believed that they had any prior connection to the three assailants.

Three suspects are now in custody for armed robbery, false imprisonment, assault with a deadly weapon, kidnapping and burglary associated with the home invasion of a 73-year-old man and 76-year-old woman in the 6700 block of Bret Harte Drive in San Jose on Jan 21.  19-year-old Miguel Marez, 18-year-old James Palmerson, and 18-year-old Ezra Santana are also suspected of committing three other robberies between Jan 19 – 21.

(Palmerson was known as the 14-year-old boy who stole his grandparents car in 2009 and drove with his 13-year-old girlfriend to Denver, nearly freezing before authorities found them after they tried to use the grandfather’s ATM card. See Mercury News story linked below.) 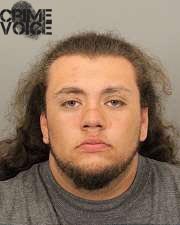 The couple’s Toyota Camry was found abandoned in Hollister just hours after a high-speed chase was terminated due to unsafe driving conditions.  According to a press release by the San Jose Police Department, “The California Highway Patrol was involved in a high-speed pursuit with the Camry on Highway 152, which exceeded 100 miles per hour.”   The Toyota Camry was later recovered along 152 near Highway 101 in Hollister.

During the search for the vehicles by the San Jose Police Department and other agencies, a call received by the Santa Clara Sheriff’s department reported suspicious behavior at the Uvas reservoir near Morgan Hill. During the investigation into the incident, the couple’s Toyota Highlander was found submerged under water in an apparent attempt by the suspects to thwart police efforts in capturing them. 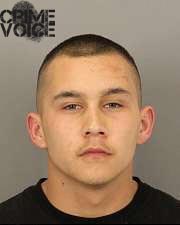 Patrol officers located Palmerson on Thursday Jan 24, just three days after the attack.  The Covert Response Unit was also able to arrest Marez later on that afternoon.  Santana was located the next day by the CRU in Gilroy and arrested. 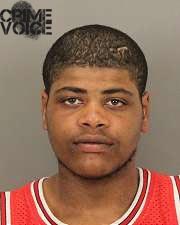 In the press release Acting Chief Larry Esquivel stated, “Our Robbery Unit’s hard work not only solved a violent home invasion, but they solved three other violent robberies as well.  I’m proud of the hard work of our detectives and patrol personnel.  Working together, they took three very violent criminals off the streets of San Jose.”

On Sunday Jan 27, a 30-year-old man was found dead in his Morgan Hill home. The man was found during an ongoing investigation by Sheriff’s Deputies investigating a call to the Santa Clara County Communications 9-1-1 center reporting gun fire.  During the investigation officers found an unconscious male found in his home on the 14000 block of Oak Valley Road near Sheila Avenue in unincorporated Morgan Hill around 3:00 am.

A press release by Sgt. Jose Cardoza of the Santa Clara Sheriff’s Office at 8:45 am on the same day revealed an ongoing investigation into the death of the individual.  It is not believed that  foul play was involved in his death.

“It was purely a coincidence that the two incidents happened at the same time,” Cardoza said. “The death is not being considered a homicide.”

Sheriff’s Deputies performed C.P.R., however they were unable to revive the victim.  He was later pronounced dead at the scene.   “Investigators are waiting for an autopsy report to confirm the cause of death,” Cardoza said. 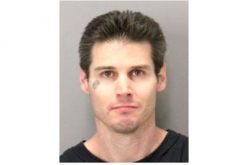