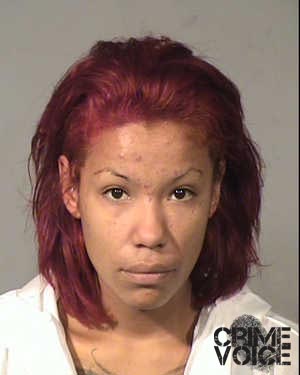 Police were called out to do a welfare check at a duplex in the 3400 block of South Mayfair Drive on Sunday just before 8 p.m. When they arrived, they discovered 34-year-old Alfonso Lopez Ramos lying face down and unconscious just outside of the home with stab wounds to his upper body. Ramos was transported to the hospital, where he was pronounced dead.

Police began looking into the incident as a homicide because of the stab wounds. They began to retrace the steps of the victim during his last hours to figure out if he had been involved in any fights that may have resulted in his murder. Their investigation led them to 22-year-old Salinda Gonzalez. Detectives learned that the victim had been seen with Gonzalez before the stabbing.

Police were able to arrest Gonzalez on Monday evening without incident. She was booked into Fresno County Jail around 8 p.m. The motive for the homicide is still under investigation.

This incident marks Fresno’s 46th murder this year. Last year at this time, Fresno had 31 murders. This year has already topped Fresno’s average number of 45 homicides based on the last seven years.

Most of this year’s murders – around 80 percent – have been solved. 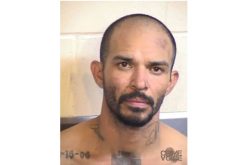 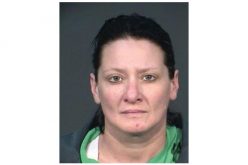 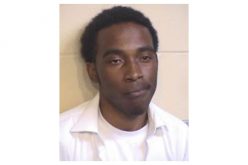