20 year old Anna Khoun was arraigned on Wednesday at the San Jose Hall of Justice with family members looking on as she was brought in the courtroom for just a short while.  Anna Khoun’s next appearance in court will be next week on October 31, 2012 at 1:30 pm in Courtroom 23. 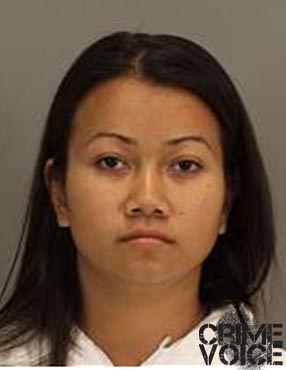 This case stems from what police are calling a domestic dispute incident that escalated into the shooting death of 26 year old Sovannara Liv, from Stockton California. Khoun was arrested on Saturday, October 21, 2012 on Felony Murder a short time after she had shot and killed her boyfriend Liv. They were seen together arguing at a party located at 10300 block of Beeman Drive in East San Jose.

According to Officer Albert Morales when a domestic situation requires the use of an Emergency Protective Order, “the San Jose Police department offers a patrol check in the area to make sure the guy’s not around to help ease anxiety.  The victim should also check around for any suspicious vehicles, and should not answer the door.” 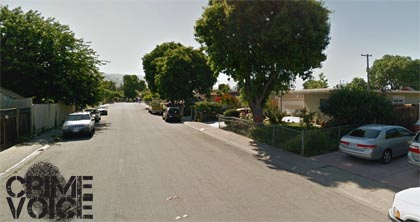 Witnesses called police to report that Liv had apparently been shot, on what investigators are saying is direct correlation with a domestic violence dispute that occurred at the time of shooting.  According to the SJPD press release, “The preliminary investigation has revealed that the victim and suspect were in an argument when the suspect produced a handgun and shot the victim.”  Liv was shot sometime after 10 pm that evening and had died as a result of a bullet wound.   No further information was provided due to an ongoing investigation as a result of the shooting death of Liv. 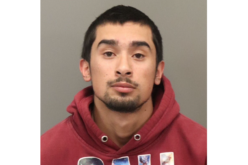