A 37-year old Fairfield man, who was found by Napa County Sheriffs to be covered with blood Tuesday night, may be charged with extensive vandalism. 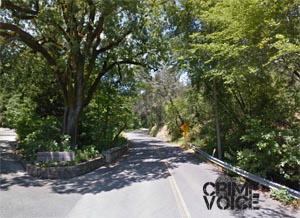 According to the Napa County Sheriff’s Office, deputies went to the 2800 block of Spring Mountain Road at about 11:25 p.m. to respond to a call that a man covered in blood was trying to wave down passing cars. When officers arrived, they found a man fitting the description given them who had two large lacerations on his left hand. He was intoxicated and threatened suicide, and was subsequently taken to St. Helena Hospital for treatment.

The following day, at about 7:00 a.m., a vineyard manager on the 3100 block of Spring Mountain Road reported that a Honda Civic allegedly crashed through one or more gates on the property and had been abandoned. Further investigation of the area revealed many of the historic buildings on the property had been vandalized. Windows and doors of the building had been destroyed and blood was found throughout the area.

According to the Napa County Sheriff’s office, no property was missing, though there was an estimated $100,000 in property damage to the buildings.

No information about the man’s identity was available except that he is 37 year old, and from Fairfield. The man was treated at the hospital and placed on a mental health hold. The District Attorney will review the report made on the investigation and will possibly charge the man for felony vandalism. 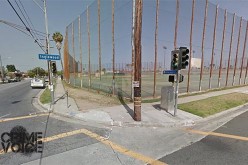