The Sacramento Police Department (SPD) has arrested Sarbjit Singh Sandhu, 32, for forcible rape and kidnapping with intent to commit a sexual assault, according to an official SPD press release. 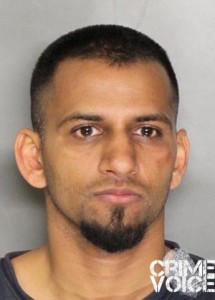 On January 24, 2012, at approximately 8:30pm, a victim in her 20s was reportedly kidnapped at gunpoint after arriving home from work in the north Sacramento area. The victim was blindfolded, her hands bound, and was driven to an unknown location about 40 minutes away from Sacramento where she was sexually assaulted by two suspects.

On August 9, 2012, Sacramento police detectives – with the assistance of the Yuba City SWAT team – arrested Sandhu at his home in Yuba City. He was then reportedly transported back to Sacramento where he was booked into the Sacramento County Jail and charged with forcible rape and kidnapping with the intent to commit a sexual assault.

The second suspect involved in this crime has not been identified and is still outstanding. The SPD is asking for the community’s help, both in Sacramento and Yuba City, in identifying the second suspect. 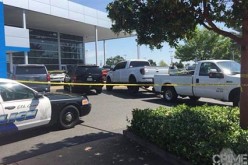 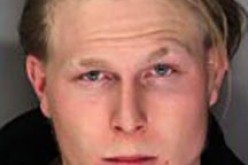