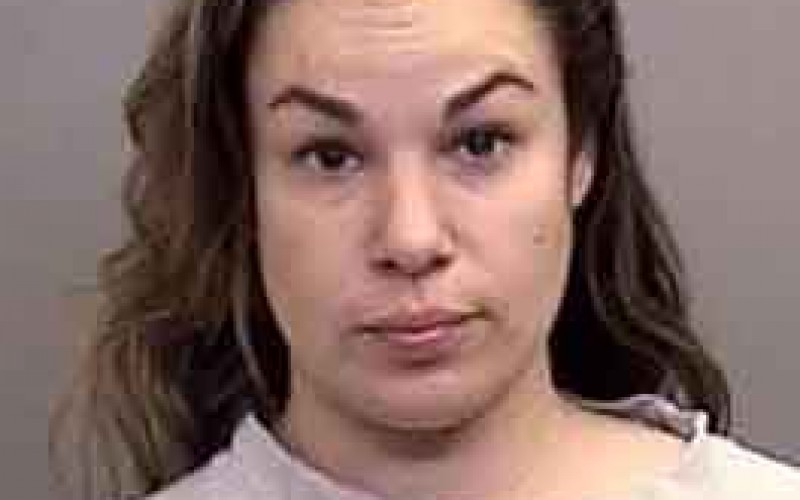 She posed as an Employee of the Water Company, and lives next door.

MENDOCINO—33-year-old Mendocino resident Amica Rose Motolinsky Wetzler sits in a Mendocino County Jail accused of falsifying her employment with a local water company and walking away with a customer’s payment. 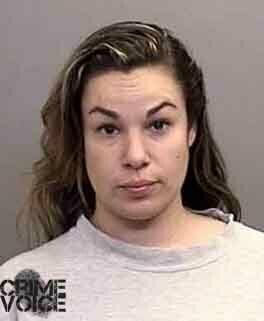 “May I help you?” Amica Rose Motolinsky Wetzler took the customer’s money, but no longer works for the water company.

A customer had walked into Mendocino Coast Water Works on Wheeler Street to pay his bill. Once there, Amica Wetzler, who represented herself as an employee of the water company, greeted him.

He paid his bill for services rendered and she handed him a receipt for the $2700.00 dollar payment. Only, she was not authorized to take his payment. The next day an actual employee of the water company gave him a call about the outstanding bill.

Explaining, that he had already paid the bill in question and had a receipt to prove it, the actual employee called the Sheriff’s Office and reported the theft. After an investigation by the Mendocino County Sheriff’s Office a suspect was identified. 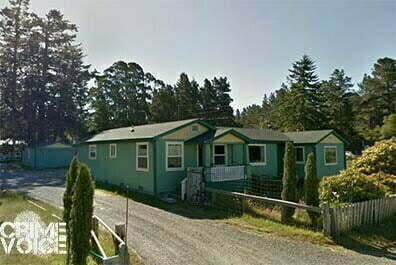 Mendocino Water Works is operated out of this property on Wheeler Street. Wetzler’s address is right next door.

That suspect was Amica Rose Motolinsky Wetzler from the city of Mendocino. She was arrested and transported to the Mendocino County Jail and charged with one misdemeanor of obtaining property, labor or service by false pretenses. She also faces a felony charge of grand theft.

“The company was called ca few years ago.” A company spokesperson said in a phone conversation. In fact, Ms. Wetzler’s address is immediately next to the location of the company, so it is likely that she is very familiar with the building and operations, and probably worked there when it was in her family.

Wetzler’s bail has been at $15,000.00 dollars. She was arraigned on those charges last Friday. Most of the stolen money was recovered. 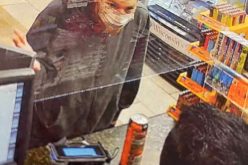