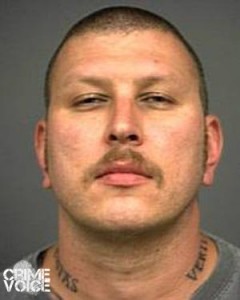 According to the sheriff’s department their office became aware of a possible domestic violence incident earlier this month. According to a press release, the sheriff’s office immediately investigated the incident which involved off-duty San Luis Obispo County Sheriff’s Deputy John Pozdolski.

Pozdolski was arrested and booked into county jail on a charge of misdemeanor domestic violence. The sheriff’s office is conducting an internal investigation into this incident and other related matters.

According to the press release, Pozdolski was placed on paid administrative leave until the court process and the internal investigation is completed. 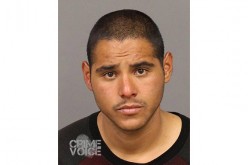 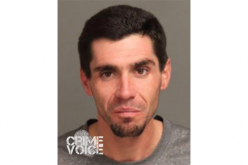