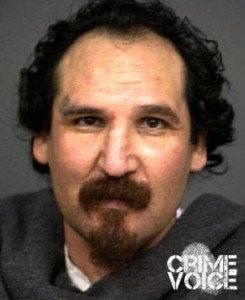 According to the San Luis Obispo Sheriff’s Department, the inmate is identified as Jimmy Scota Martinez, 41. Martinez was transferred to the jail on August 9, 2011 from Atascadero State Hospital and was awaiting trial on charges of felony assault with a deadly weapon and felony battery with serious bodily injury.

Deputies say Martinez refused to leave his jail cell and barricaded himself inside. During this time, Martinez continued to make verbal threats to deputies, according to a press release from the sheriff’s department. An extraction team was organized to remove Martinez from his single cell to a safety cell.

During the extraction, the deputies say they were forced to use pepper balls and a Taser on Martinez to overcome his resistance. Deputies say Martinez actively resisted and used a weapon against one of the deputies. The weapon was later identified as a razor blade.

While one correctional deputy was injured and required medical attention, Martinez was not injured.

According to the press release, Martinez was subdued and removed from his cell. He will be charged with assault with a deadly weapon. 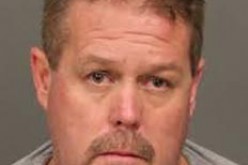