A normally quiet Northeast Fresno Apartment complex became a scene of flashing lights Thursday night after Fresno Police arrested a man in connection with the stabbing of three people in Northeast Fresno. 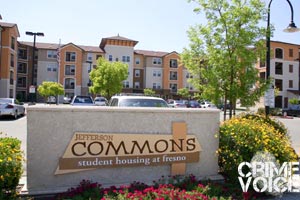 The stabbing happened around midnight at the Jefferson Commons Apartments on Barstow near Highway 41. Police say about 20 people were drinking in the parking lot of the apartment complex when a fight broke out.

Authorities say the fight then moved to the middle of the apartment complex and the suspect took out a knife and stabbed three people. All three victims were taken to Community Regional Medical Center. The suspect was also injured in the attack.

All involved are expected to be okay. The suspect’s identify has not yet been revealed, according to police. 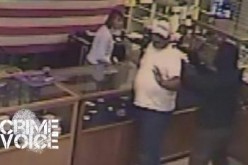 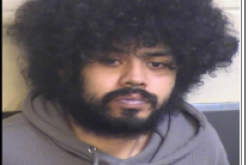