FRESNO – Three family members were riding bicycles through a crosswalk when a drunk driver hit them and then left the scene. One of those struck by the vehicle, a 7-year-old child, died from injuries he sustained during the accident. 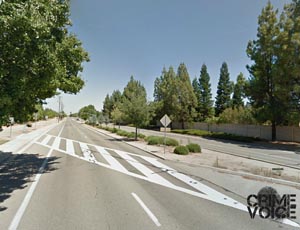 Although he initially fled, the drunk driver later returned and identified himself to police as 42-year-old Loren LeBeau, the head boys’ basketball coach for Central High School.

The accident took place around 9 p.m. on Wednesday on Shepherd Avenue near Millbrook Avenue in northeast Fresno. A father and his 2-year-old daughter were on one bike and the father’s 7-year-old son rode on his own bike next to them on the Fresno-Clovis Rail Trail going across Shepherd Avenue.

LeBeau’s vehicle struck the victims and the boy was dragged by the car a couple hundred yards down Shepherd Avenue, police said. He was taken to the hospital where he was initially listed in very critical condition, but later died. He was identified by the coroner as Donovan Maldonado.

The father and daughter were transported to Community Regional Medical Center with serious injuries. They are now listed in stable condition.

When LeBeau returned to the scene, police conducted sobriety tests on him and then arrested him when he failed those tests. Police are still trying to determine how fast the suspect was driving, whether his headlights were on, and whether he saw the victims before he hit them. A streetlight at the crossing was not working when the incident happened.

LeBeau will be facing charges of driving under the influence and vehicular manslaughter. 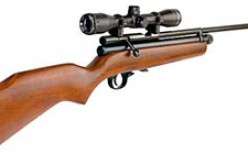 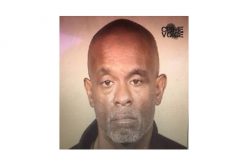 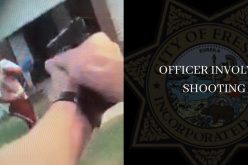 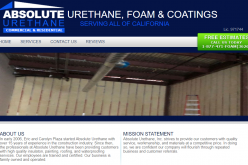 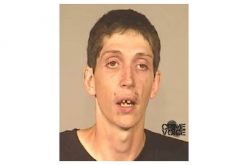