FRESNO – Fresno has seen a dramatic increase in violent crime in the last month, spurring the police department to find a new approach to combat the problem. 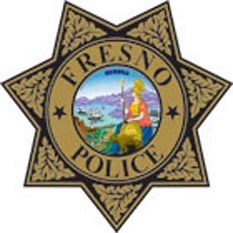 Taggers and gang members are responsible for most of the recent crimes. In the last 28 days, there have been 36 shootings and eight murders in the city of Fresno, Chief Jerry Dyer said. This compares to the city’s average of 21 shootings and two murders for the same time period. Of these shootings, 80 percent have happened between 4 p.m. and 5 a.m.

This week, Dyer revealed the Fresno Police Department’s new strategy to try to curb this increase in violence, which includes more officers out on the streets.

“It’s important to have a high presence of uniformed officers in the field,” Dyer said.

Starting June 18, more officers will be put on patrol in the most dangerous spots in the city during the highest crime periods. In addition to its regular uniformed officers, the police department will be deploying 25 to 30 non-uniform officers, including detectives and union reps, to the streets.

Police hope this new strategy, which is a temporary measure, will keep citizens safe and deter criminals.

“I’m very confident that we will be able to see some significant reductions in violent crime and property crime in the next 28 days,” Dyer said.

The change means shifting resources, but Dyer says most of the impact will be at the desk level. Detectives will only spend two days of their month on patrol, and homicide detectives and some undercover officers will still be dedicated to their regular jobs. Dyer said the shift might slow down investigations in areas like financial crimes and internal affairs. 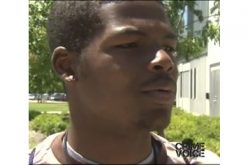