SAN BERNARDINO – A man was shot and killed and another man wounded in a Tuesday night shooting that left county sheriff’s investigators seeking a male suspect in the county portion of Highland. 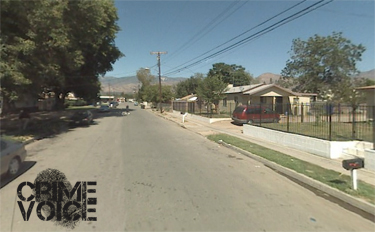 The area where the shooting occured

Lawrence Ables, 37, was found dead at the scene when police arrived at the 7400 block of Elm St., which is located near the intersection of Baseline St. and Sterling Ave. The other shooting victim, James Blanchard, 23, was taken to a nearby hospital for injuries that are not believed to be life-threatening, said investigators. Both shooting victims were residences of Highland.
Deputies were called at 8:42 p.m. when a report to 911 said that shots had been fired in that neighborhood.

Paramedics declared Ables dead at the scene, according to Det.Martin Landeta and Sgt. Jim Cornell of the county’s sheriff’s homicide detail in a release.

County spokesperson Jodi Miller said that no information about the suspect, including a description, has been reported. “I’m extremely confident that if the homicide sergeant in charge of the investigation (Cornell) had anything about that, it would have been released by now.” Miller did not say what if there had been a motive in the shooting. Deputies are seeking just a single man as the suspected shooter.

It was the first recorded murder in Highland this year, according to city reports. Highland is a bordering community of San Bernardino, located just east of the county seat. 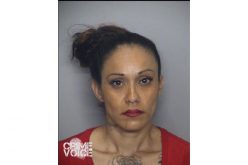 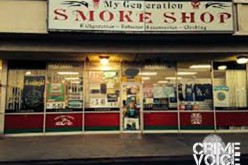 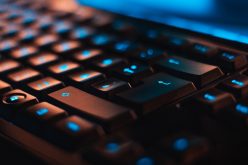 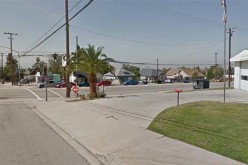