Vallejo police recovered a stolen van that belonged to a quadriplegic woman Tuesday morning thanks to a tip by the owner’s neighbors.

According to the Vallejo Times Herald, the van was reported stolen after its owner, Christian Rountree, sent her brother to the van to get some items and discovered it missing. The van had a wheelchair ramp and Rountree’s manual wheelchair inside, not to mention her textbooks and supplies for classes she is taking at Solano College. 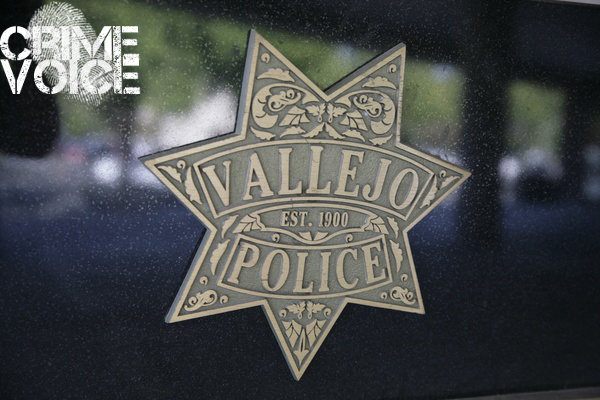 After reporting her van stolen, Rountree wondered how she would get around to her classes and appointments she depended on her van for. At about 10:45 a.m. Tuesday morning, however, one of Rountree’s neighbors notified the police that the van was spotted on the 700 block of Sixth Street, just blocks from Rountree’s home. She was able to recover her textbooks and manual wheelchair as well.

As of Tuesday, no suspects have been identified in regards to the case, according to Vallejo Times Herald. 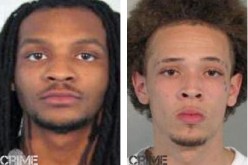 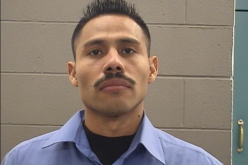