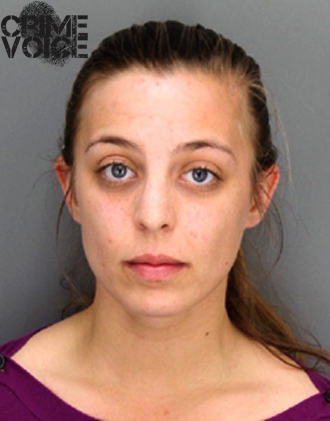 Sarah Helen Benson, 21, was arrested today on charges of felony embezzlement and financial elder abuse by a caregiver in connection with her work in caring for an ill 71-year-old Santa Barbara man.

According to Santa Barbara Police Department Public Affairs Officer Sgt. Riley Harwood, unauthorized ATM and check transactions had been processed through Montecito Bank & Trust at the direction and control of Benson, but in the name of her elderly client.  “The victim is ill, but he’s of sound mind,” Harwood said in his statements to the media, indicating that both the victim and another caregiver reported the purloined funds to Santa Barbara Police Detectives on February 3rd.

Harwood detailed a number of bogus transactions on the victim’s bank account, including four checks written by Benson totaling nearly $8,000.  “Apparently the suspect had gained her victim’s trust over a period of tine,” Harwood said.  Because the victim suffers from a medical condition rendering him unable to control his muscle movement, he requires the services of a caregiver to help him perform such chores as writing checks.

Both SBPD investigation and the work of Santa Barbara County Adult Protective Services, who had been alerted to the possible criminal activity of Benson, revealed that the forgeries and embezzlements had taken place over a period of several months, with losses to the victim of more than $50,000.

Benson has been booked into Santa Barbara County Jail and is currently held on $50,000 bail. 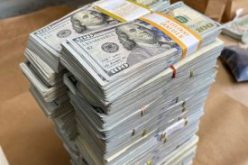 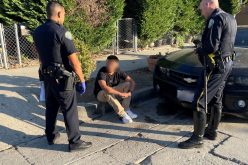