FRESNO – The Fresno Police Department began posting pictures of individuals arrested on suspicion of prostitution-related offenses in August as part of an operation to reduce prostitution in the city.

The photos are being posted on the police department’s website as part of the city’s new anti-prostitution program, ‘Operation Reveal.’ The photos will remain posted for 15 days from the date of arrest. The first day of posting photos revealed pictures of 15 men who had all been arrested on suspicion of soliciting for an act of prostitution.

“Revealing the identity of ‘johns’ and the impact prostitution has on our community will go a long way toward reducing this activity,” said police Chief Jerry Dyer.

Dyer also said that prostitution harms neighborhoods and business districts, and affects the overall quality of life in the city.

Mayor Ashley Swearingen said that Operation Reveal recognizes that the prostitution problem in the city can’t be solved just by dealing with the prostitutes.

“Customers are also contributing to the problem, so we need to focus our efforts on them as well,” she said.

Posting photos online is only one of the components of Operation Reveal, officials promised.

Other strategies to reduce prostitution include making it harder for prostitutes to do business by having reserve police officers shadow them, running undercover operations designed to target both the prostitutes and their customers, targeting pimps who are engaged in human trafficking and helping prostitutes begin new lives with help from the community and faith-based groups.

Pictures of suspects arrested on suspicion of crimes involving prostitution can be found on the Operation Reveal website. 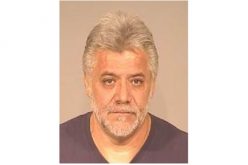 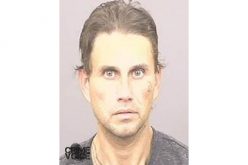 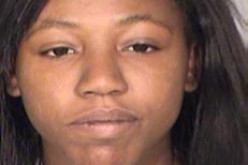