The mission, named “Red Out,” aimed to take out a violent gang in Reedley.

“The objectives were to locate, identify and arrest known gang members and shot callers within a specific gang and cripple them as organizations,” said Fresno County Sheriff Margaret Mims.

In addition to the 11 suspects arrested in connection with killings, seven more individuals were arrested on weapons and drugs charges, and parole and probation violations.

“We believe that we successfully did a lot of damage, if not eradicated this criminal enterprise,” said Reedley police Chief Steve Wright.

The sweep ended a nine-month investigation into a gang Reedley police say was ruthless.

All suspects lived in Reedley. 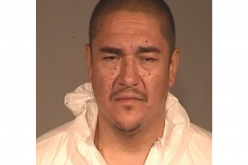 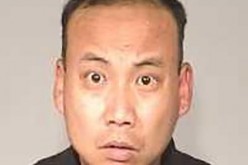 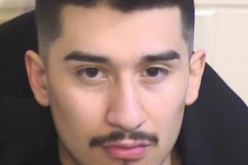 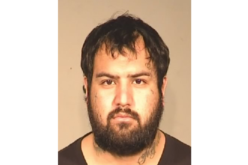 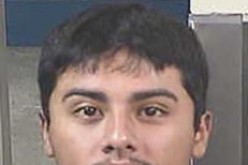