FILLMORE — A sister’s screams brought authorities to the scene of a deadly dispute between brother and sister Wednesday evening in Fillmore.

At approximately 6 p.m. Sept. 15, Ventura County sheriff’s deputies responded to a 911 call regarding a hysterical female screaming in the vicinity of an apartment complex in downtown Fillmore.

According to sheriff’s Capt. Ross Bonfiglio, the spokesman for the department, deputies arrived at the scene less than a full minute after the call, and observed David Morales, 31, fleeing the scene on foot.

“He was brought down and quickly subdued,” Bonfiglio said.

David Morales was questioned at the scene and indicated that a dispute had taken place between himself and his sister inside the family residence.

“At that time he was taken into custody on suspicion of domestic violence and battery,” said Bonfiglio.

Five hours later, doctors pronounced Maricruz Morales dead as the result of blunt-force injuries to the head. David Morales, who had been booked into the Ventura County Pre-Trial Detention Facility on charges of assault with a deadly weapon, was then charged with felony murder, with his original bail of $525,000 increased to more than $1 million. 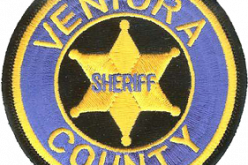 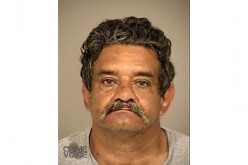 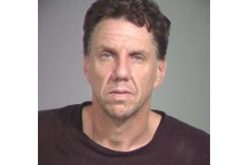