FRESNO COUNTY – The Fresno County Sheriff’s Department still has not identified the body of a man found earlier this week in an orange grove between the cities of Del Rey and Parlier.

The body was discovered around 7:30 a.m. Aug. 11 by a field worker on Bethel Avenue south of Adams Avenue, according to the sheriff’s department. An autopsy was conducted the following day, but the cause of death has not been released. Detectives are investigating the man’s death as a homicide.

Authorities are asking for the public’s help in identifying the man. The body is described as that of a Hispanic male with the name “Iralda” or a similar name tattooed on the victim’s upper left arm. A leather bracelet with a small metal emblem was found on his wrist. The emblem appears to have three stars and the initials “BG” etched on it.

“The investigation is continuing but there is nothing new to release at this time,” sheriff’s spokesman Chris Curtice said Thursday. 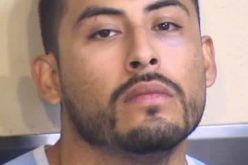 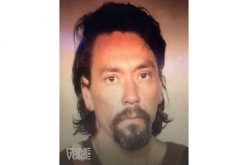