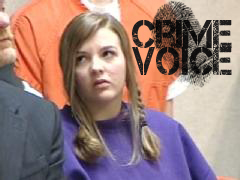 Placerville —  An El Dorado Hills teen pleaded not guilty by reason of insanity to charges of killing her mother last year.

Coconspirator Stephen Colver, 19, pled not guilty to the allegations and denied all special circumstances.

During a previous court appearance, El Dorado County prosecutor Lizette Suder said she would not be seeking the death penalty for Colver.

Witt, who will be tried as an adult, and Colver are accused of killing Witt’s 47-year-old mother Joanne Witt around June 11 in her El Dorado Hills home. They are both charged with first degree murder and two special circumstances — lying in wait and killing a witness. Colver is additionally charged with the special allegation that he was armed with a knife.

If Witt is found guilty, she faces 25-years-to life in prison with the possibility of parole. Suder said that because of Witt’s age she is ineligible for the death penalty.

Defense attorneys will be filing motions to have their clients tried separately. The prosecution is expected to litigate that motion. 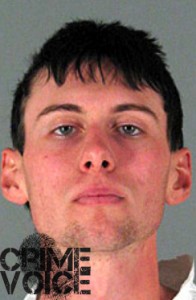 Colver is believed to have stabbed Witt to death after Tylar Witt allegedly spiked her mother’s drink with a prescription medication.

The elder Witt’s body was discovered June 15 at her Tattinger Court home.

Colver had reportedly been living with the Witts for a few months when Tylar’s mother discovered an alleged “inappropriate relationship” between her underage daughter and the adult Colver.

The pair is scheduled to appear at 1:30 p.m. March 26 in Dept. 2 of El Dorado County Superior Court for further proceedings.

Penne Usher can be reached at penne.usher@gmail.com. 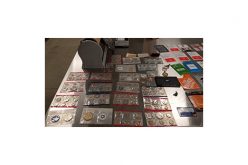 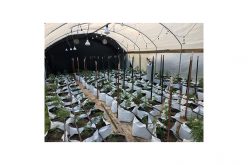 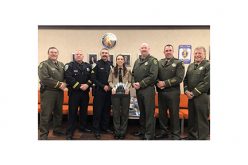 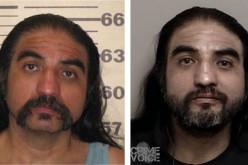 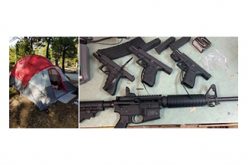 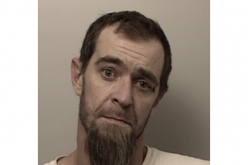 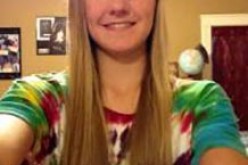