SACRAMENTO — Two days after the fatal shooting of a man leaving a Sacramento nightclub, police found their suspect inside a movie theater on Arden Way on Monday.

Nicholas Newsome, 20, was apprehended without incident inside the theater in the 1700 block of Arden Way and booked into Sacramento County Jail for the murder of David Blanks, who was confronted by a group of subjects on his way to a car. Gang-related words may have been exchanged during the confrontation, 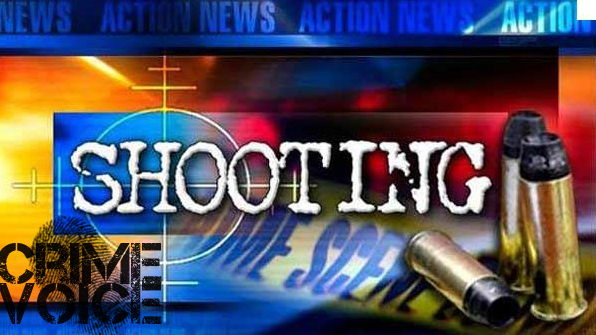 leading to one of the members of the group brandishing a gun and firing it at Blanks. Gang detectives were called in to assist with the investigation.

The shooting that occurred just before 2 a.m. Saturday in the parking lot of the North Freeway Boulevard nightclub is still under investigation.

The Sacramento Police Department urges anyone with information pertaining to this crime or this person to contact Crime Alert at (916) 443-HELP or text in a tip to 274637 (CRIMES). Enter SACTIP followed by the tip information.  Callers can remain anonymous and may be eligible for a reward of up to $1,000. 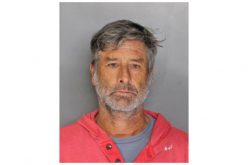 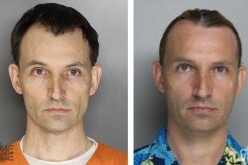