COSTA MESA — A 17-year old female undocumented immigrant was allegedly raped by her boss after being delivered to his apartment by a co-worker.

According to police, the 17-year-old victim told them that she was instructed by Ramirez – her manager at the First Class Cleaners at 18120 Brookhurst – to leave her job, at which point a co-worker drove her to Ramirez’s apartment. Ramirez then proceeded to forcibly rape her.

Following the assault, Ramirez then allegedly advised the victim not to tell anyone about it because her illegal citizenship status would make no one believe her story.

The victim did speak up, however, leading to Ramirez’s arrest and, armed with a search warrant, police were able to search Ramirez’s apartment where they found evidence believed to be related to the attack.

The Costa Mesa Police Department is seeking any information on other assaults which may have involved Ramirez. Witnesses and/or other victims are urged to contact Detective Mike Manson at (714) 754-5360. 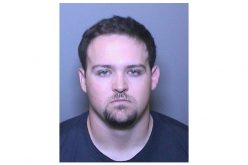 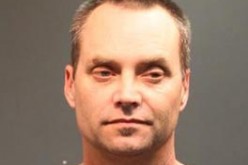 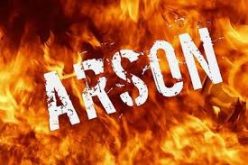 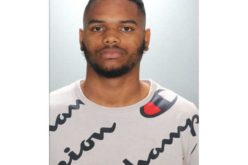 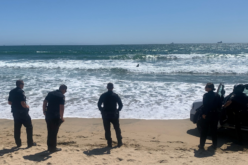 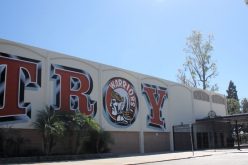