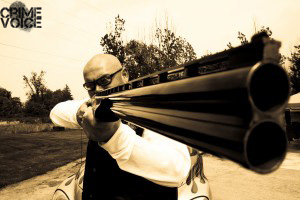 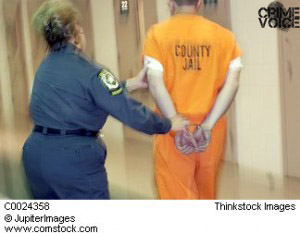 GALT — (Feb. 5) Responding to a domestic disturbance call in 1100 block of Stormwood Avenue, police arrested a 53-year-old man armed with a shotgun.

According to a press release from the Galt Police Department, a 911 call had been received at 6:30 a.m. regarding an alleged domestic dispute. The suspect was making threats with the shotgun. Officers arrived and spoke with the suspect, Arlan Winn. Police said that Winn surrendered the weapon without incident. He was arrested, charged with suspicion of assault with a deadly weapon, criminal threats, false imprisonment and child endangerment.

Police said that Winn’s wife, two other adults and the children in the house were not injured during the incident. 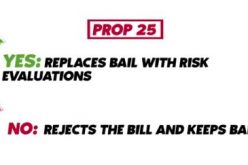