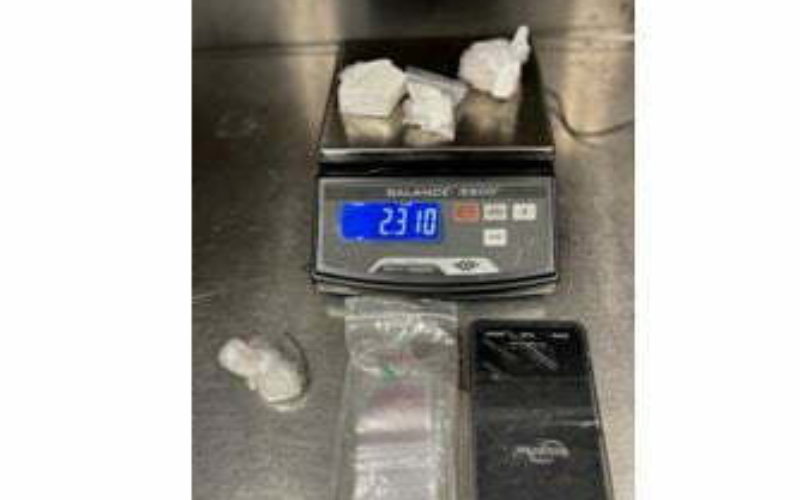 “Because of large-scale retail theft trends statewide, the Santa Rosa Police Department has committed to conducting proactive patrols of our community retailers. The intent is to provide a visual deterrent for would-be thieves and to keep our community members safe. On Sunday, January 8, 2023 at approximately 5:10 p.m., an officer conducting one such proactive patrol located a suspicious vehicle parked in a shopping center parking lot in the 800-block of Hopper Avenue. The vehicle was occupied by Corey Williams, a 36-year-old transient from Bakersfield, California. Upon further investigation, the officer learned Williams was on probation. The officer conducted a search of the vehicle pursuant to the man’s probation terms and located approximately 5.5 grams of methamphetamine in a bag on the front passenger seat. Further searching uncovered a scale, narcotics packaging, and approximately 2.31 ounces of fentanyl. Based on his investigation and the evidence located, the officer believed Williams fully intended on selling the potentially lethal narcotics in Santa Rosa. With medical experts stating only 2 milligrams of fentanyl can be lethal, the seized fentanyl in the possession of this suspect equated to approximately 32,743 lethal doses, which is just under 20% of the population of Santa Rosa.

Williams was arrested and booked into jail for the following charges: 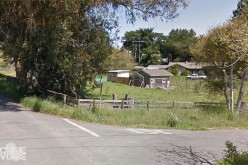