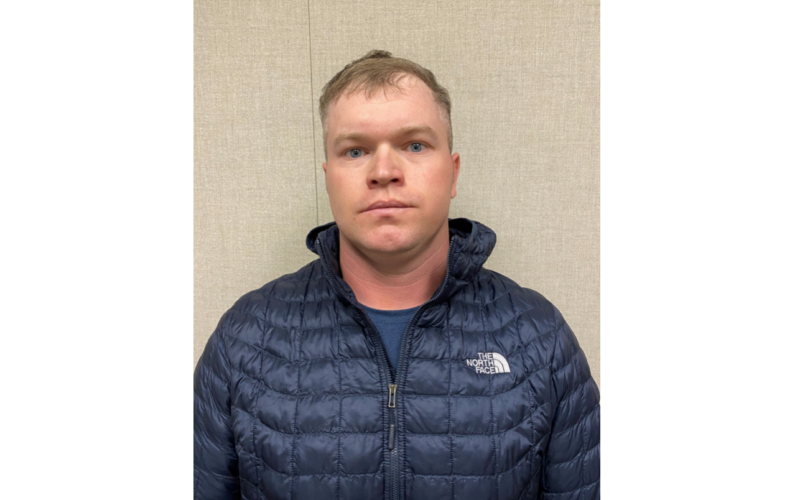 Redding police have announced the arrest of a man whom they say has confessed to downloading and distributing child pornography.

In a press release posted to Facebook, police detectives identified 36-year-old Traven Brandon of Redding as the owner of multiple online accounts suspected of being used to download and distribute the illicit material.

Police began investigating after receiving numerous tips from the Internet Crimes Against Children Task Force throughout July and August of this year.

In the early morning hours of Wednesday, December 7, Brandon was reportedly contacted during a traffic stop and brought in for a police interview.

Police say that, during the interview, Brandon admitted to downloading and sharing the illegal content to several people. Police also reportedly found more child pornography in Brandon’s possession around this time.

Brandon has since been arrested and booked at the Shasta County jail for the alleged possession and distribution of child pornography. 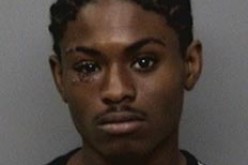 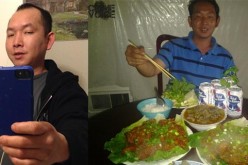 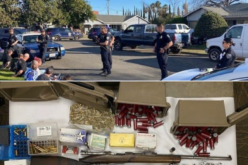 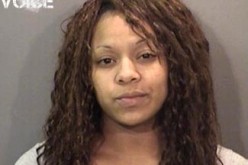 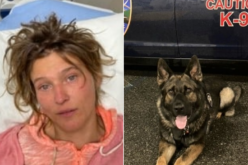