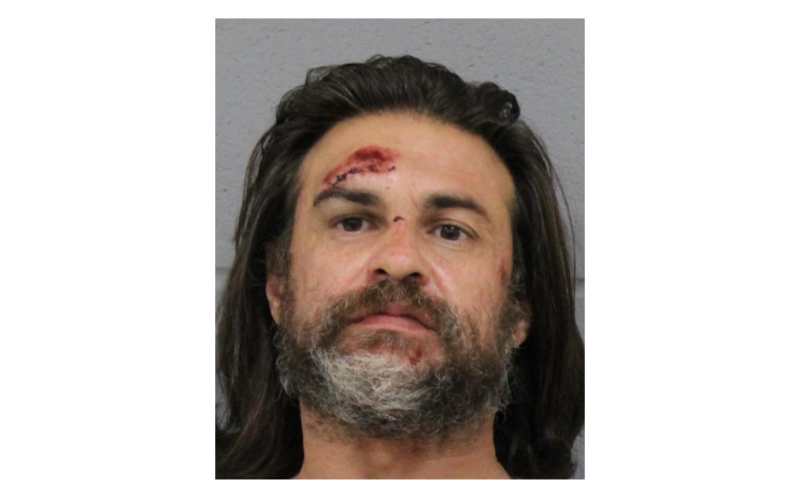 AUSTIN, Tx. — A man is in custody on suspicion of shoplifting and for allegedly stabbing a responding Bastrop County Sheriff’s deputy in the neck, police said in a news release yesterday.

40-year-old Jaime Canales was identified as the suspect in an incident on Saturday, November 12, which began with reports of shoplifting at the H-E-B on Riverside Drive.

Police say Canales was seen shoplifting items throughout the store and, when he tried to leave, was confronted by the store’s loss prevention employees. Canales then reportedly requested law enforcement, and a deputy with the Bastrop County Sheriff’s Office arrived for his shift shortly thereafter.

After a “brief interaction,” Canales allegedly stabbed the deputy multiple times, including in the neck, police said.

The deputy was taken to hospital, where he reportedly required surgery due to the extent of his injuries, and is now in recovery.

Canales reportedly admitted to Austin PD officers that he stabbed the deputy. He was arrested on suspicion of attempted capital murder of a peace officer.

Police say Canales has a history of shoplifting, robbery, and assault, including threatening and attacking his own mother. In a previous shoplifting case in 2016, Canales was reportedly accused of physically attacking the female victim and threatening her life. That case was later lowered from a felony to a misdemeanor, police said.