“Buffalo Bills punter Matt Araiza — who earned the nickname “Punt God” for his kicking abilities at San Diego State — is being sued … after he allegedly participated in the gang rape of a minor at a party in 2021.

The lawsuit, obtained by TMZ Sports, was filed in San Diego County Superior Court this week.

In the docs, a woman identified only as Jane Doe says when she was 17 years old, she and several of her friends attended a Halloween party on Oct. 17, 2021 at Araiza’s home.

She claims in the documents she was inebriated upon arriving at the residence, and encountered Araiza in the yard of his home a short time later. She said the former SDSU football player, who was 21 at the time, handed her a drink that she later believed contained alcohol and “other intoxicating substances.”

Doe says in the docs the two engaged in sexual acts outside of the home. Araiza then allegedly led her inside, and threw her onto a bed. The woman claims he then gang raped her with two of his Aztecs teammates at the time — Nowlin “Pa’a” Ewaliko and Zavier Leonard, who are also named as defendants in the suit.

The woman claims the sexual abuse went on for about an hour and a half, before the party was eventually shut down. She said in the suit she “stumbled out of the room bloody and crying.”

Araiza’s attorney denied the allegations in a statement to the Los Angeles Times, saying, “It’s a shakedown because he’s now with the Buffalo Bills.”

“There is no doubt in my mind that Matt Araiza ever raped that girl,” the attorney added.

Attorneys for Leonard and Ewaliko declined to comment, the Times reported.

The Bills — who took Araiza in the sixth round of this year’s NFL Draft and named him their starting punter earlier this month — released a statement on the allegations Thursday afternoon, saying, “We were recently made aware of a civil complaint involving Matt from October 2021.”

“Due to the serious nature of the complaint, we conducted a thorough examination of this matter. As this is an ongoing civil case, we will have no other comment at this point.”

The San Diego Police Dept., according to SDSU, launched an investigation into the matter last year. No arrests have been made.” 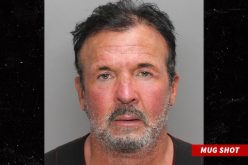 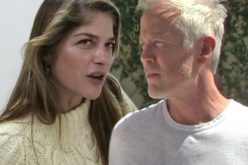 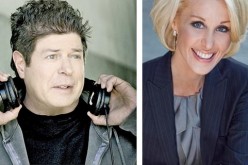 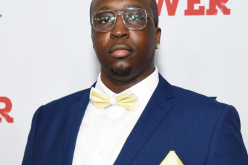 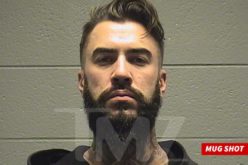 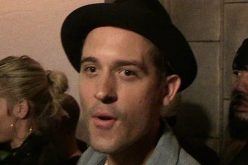