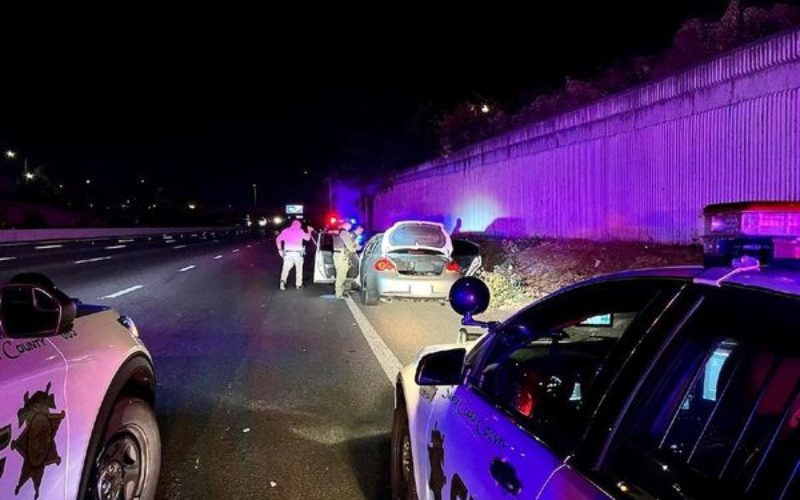 “Deputies attempted to pull over a vehicle in Cupertino and it immediately fled from deputies. After a short vehicle pursuit, the suspects vehicle overheated (lucky for us), and two suspects were later apprehended.

5 catalytic converters and a replica firearm were recovered from the vehicle. Just to add the cherry on top, the driver was also on county probation.” 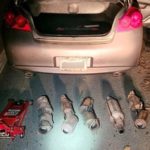 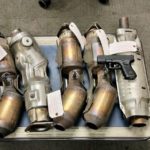 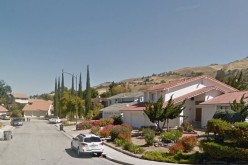 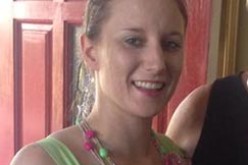