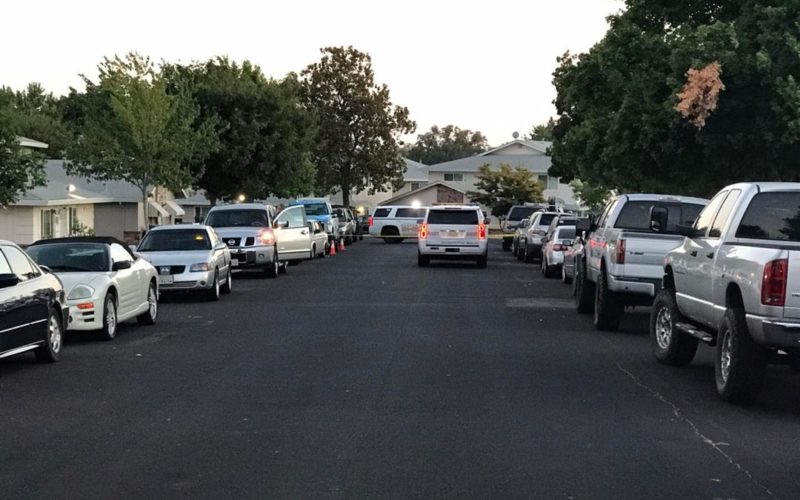 “Shortly before 11 p.m. last night, Placer County Sheriff’s deputies responded to a report of a shooting in the 3400-block of Sapphire Drive, in Auburn.

During the investigation, deputies learned an argument had occurred between two males and escalated into the suspect shooting the victim twice, grazing him once in the ear.

The suspect then barricaded himself inside a nearby residence. The Special Enforcement Team responded to the scene and made multiple announcements to get the suspect to come out, but the suspect was uncooperative.

The Crisis Negotiation Team also responded and successfully talked the suspect out of the residence early this morning. The suspect, identified as 40-year-old Iram Villa, was taken into custody without incident and is being charged with attempted murder.

The victim was taken to a nearby hospital with non-life threatening injuries and was later released.” 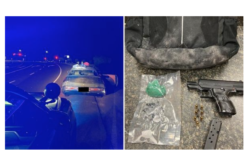 Two Arrested for Alleged Possession of Methamphetamine and Weapons 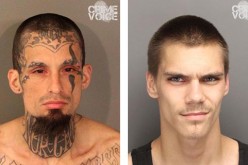 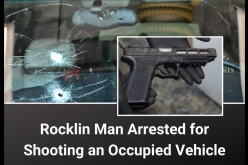