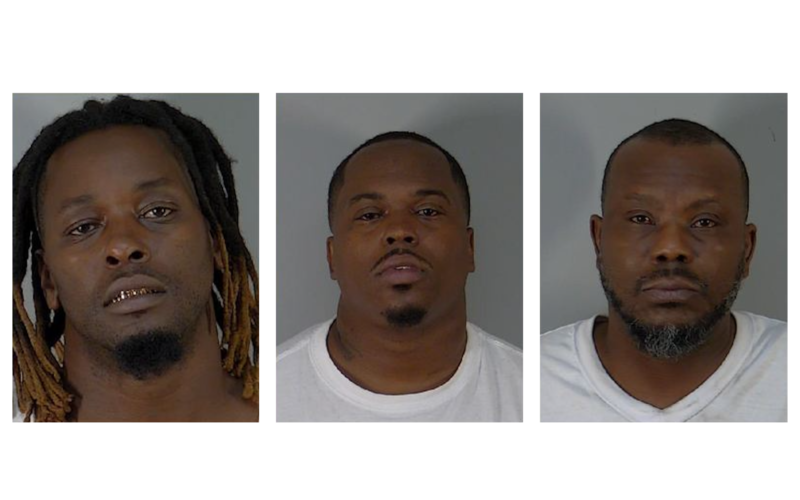 Lake County authorities have arrested numerous people and confiscated staggering amounts of contraband amid a four-month investigation into what has turned out to be the largest fentanyl bust in the history of the county, according to the Sheriff’s Office.

The investigation, dubbed “Operation Sneak-A-Peek,” began back in February and sought to curb the trafficking of dangerous narcotics throughout the county, as well as identify those complicit. Specifically, authorities concentrated their efforts on three primary suspects, identified as Cliff Johnson, Charles Carter, and Andrew Woodruff.

Authorities say the investigation first took them as far as Georgia and Florida, ultimately leading to the discovery that the drugs were being trafficked into the country from Mexico, crossing borders in both Texas and California via parcel services. 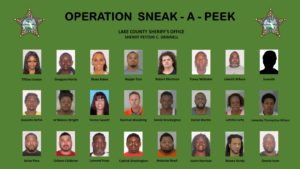 As of Friday, July 1, the investigation has led to a whopping twenty-seven arrests, as well as the seizure of four vehicles, thirteen firearms including three which were stolen; $12,000 in cash, over three pounds of fentanyl worth over $100,000; fifteen pounds of marijuana worth over $20,000; two pounds of cocaine valued at $40,000; and over five ounces of heroin worth about $5,000. Investigators also seized three presses allegedly used to pack the drugs.

Per the Sheriff’s Office, this is the largest amount of fentanyl ever confiscated in county history. “Operation Sneak-A-Peek” has been the joint efforts of numerous law enforcement agencies: the Clermont, Leesburg, Eutis, and Mount Dora Police Departments, as well as the DEA, FBI, and Office of the State Attorney for the 5th Judicial Circuit. 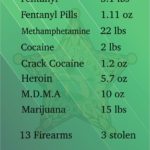 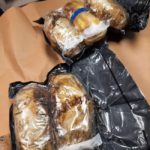 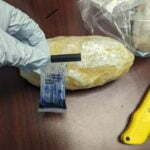 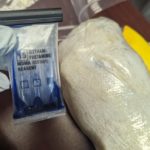 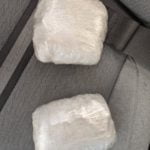 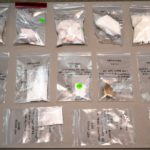 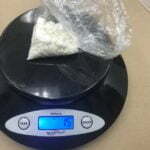 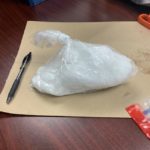 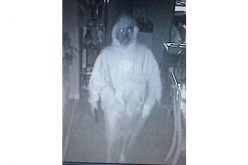 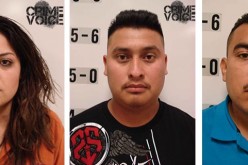 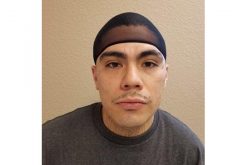