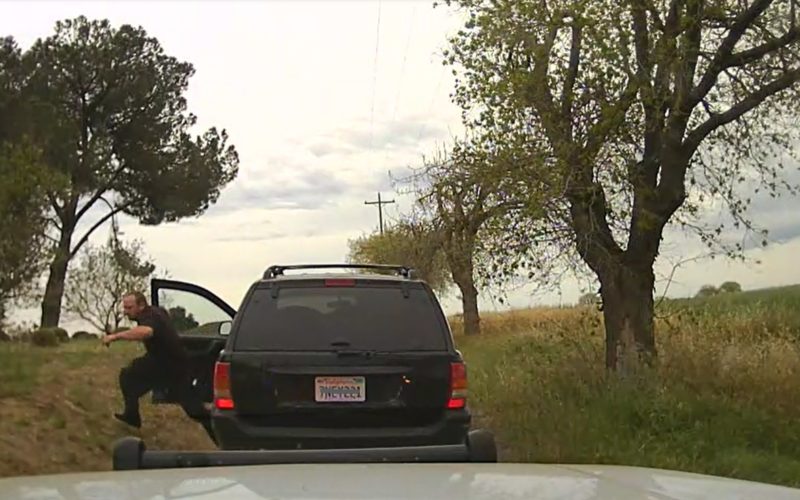 Photo: there he goes

“Last month, Yolo County Sheriff’s Deputies responded to several residential burglaries in the west rural area of Woodland where a black SUV had been identified.

On April 4th, an attentive Deputy on patrol observed the matching SUV and recognized the driver as 34-year-old, Christopher Cardenas, from Woodland, who had multiple felony warrants.

The Deputy conducted a vehicle stop where Cardenas fled on foot as the deputy gave chase. After a short foot pursuit, the deputy safely took Cardenas into custody. 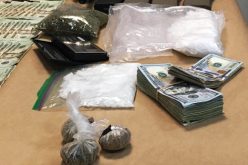 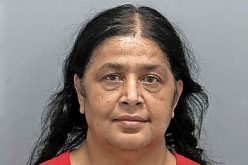 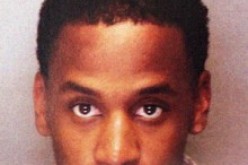