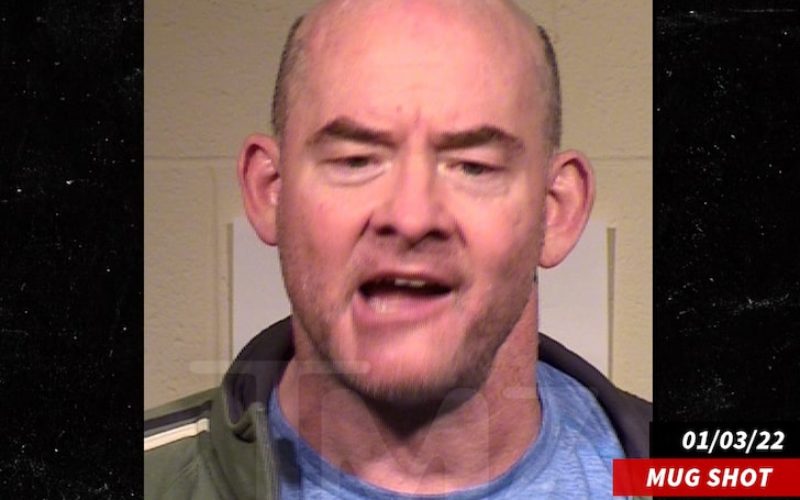 “‘Anchorman’ star David Koechner has been charged with DUI and hit-and-run … following his arrest on New Year’s Eve that had him ringing in the new year behind bars.

The Ventura County DA’s office tells us … they’ve charged the actor with one count of DUI and one count of hit-and-run — both charges are misdemeanors.

We’re told Koechner’s case is due in court in a few weeks, and each count carries a possible penalty of up to 6 months behind bars. The reality … first-time offenders almost never do time, so he’ll almost certainly get probation and a mandatory alcohol ed course.

As we reported  … police were tipped off after they got a call that an erratic driver allegedly hit a street sign with his car. Cops found him and say he failed the field sobriety test. He was arrested and booked into the Ventura County Jail.

Koechner was out pumping gas a few days after his arrest — and there was visible damage to the car, although it wasn’t confirmed if this was the same car he was driving when he was arrested.” 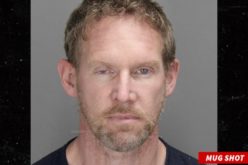 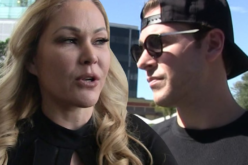 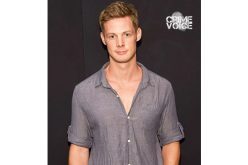