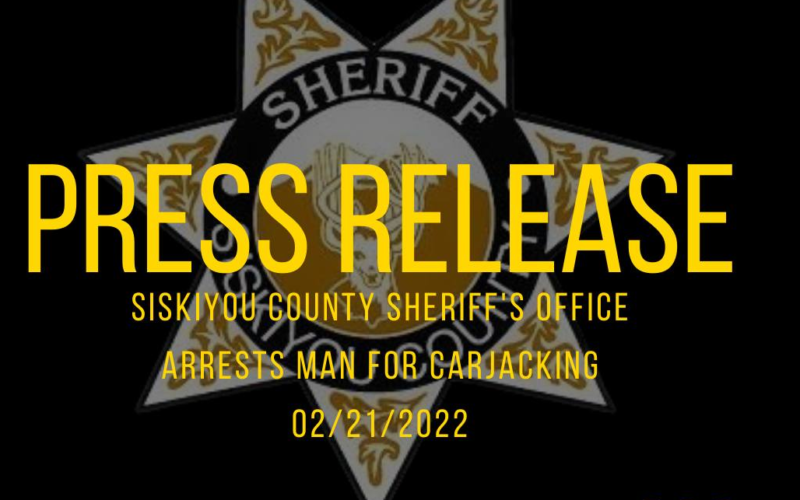 “On 2/21/22 at about 5:40pm, a Deputy with the Siskiyou County Sheriff’s Office was traveling southbound on Interstate 5 south of Easy Street, when he saw a Chevy SUV that was towing another vehicle parked next to a third vehicle on the side of the road.

The Deputy observed one of the involved vehicles was creating a hazard by partially blocking the traffic lane. When the Deputy exited his patrol vehicle to contact the involved parties he observed two males involved in a physical altercation. One of the males was later identified as 29 year-old Jade Eric Miley.

During the Deputy’s approach Miley and the second male were seen entering the driver side of the Chevy still engaged in a physical confrontation. The Deputy then observed the Chevy rapidly accelerate away from the scene with both subjects in the driver seat. The Deputy pursued the vehicle south on Interstate 5 as it reached speeds of 80mph.

The pursuit continued for approximately 4 miles until the Chevy yielded on the shoulder of the road south of Grenada. The Deputy was able to safely detain Miley and the second male. During the course of the investigation it was determined the Chevy belonged to the second male and that Miley had flagged him down prior to the Deputy’s arrival.

When the second male (victim) stopped on the side of the roadway, Miley claimed the vehicle that was being towed by the Chevy belonged to him. The Deputy was able to determine the vehicle in question did in fact belong to the victim and that the victim had no knowledge of who Miley was.

The situation escalated when Miley attempted to forcibly steal the Chevy and the vehicle it was towing, which led to a physical altercation. The victim continued to fight with Miley after Miley entered the Chevy in an attempt to steal it. The struggle for control over the Chevy continued as they travelled south on Interstate 5. During the altercation Miley bit the victim causing an injury. The victim was eventually able to safely get the Chevy pulled over where the Deputy then made contact.

After the investigation Miley was subsequently placed under arrest and transported to the Siskiyou County Jail where he was booked for several felonies that included carjacking, robbery, false imprisonment, mayhem, felony evading of a peace officer, and assault causing great bodily injury.” 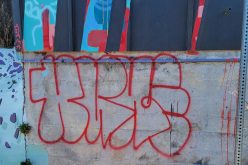 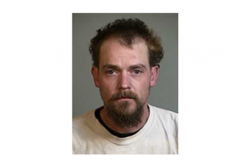 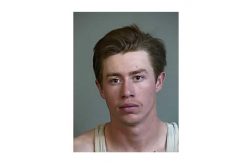 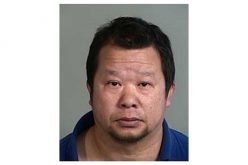 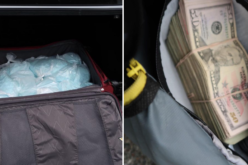 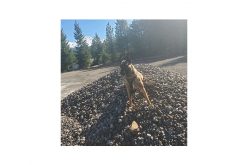 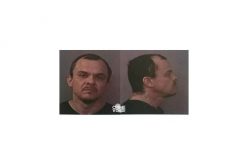 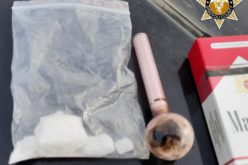