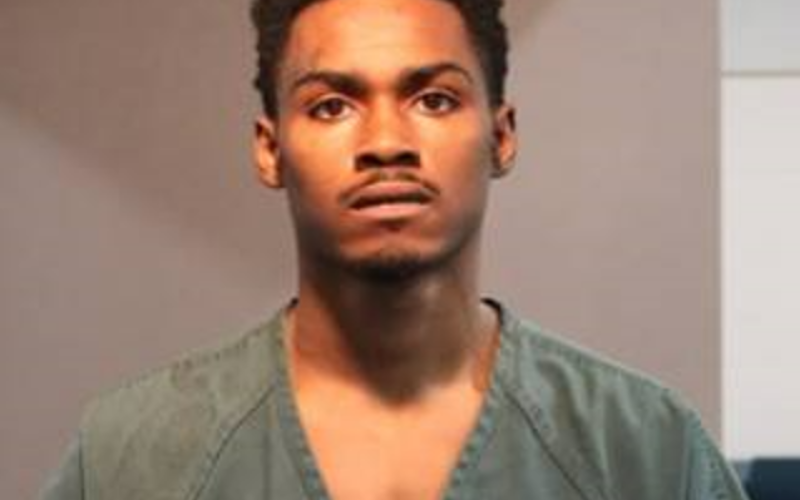 The incident occurred outside The West End Kitchen & Pub after 10:30 PM on Saturday, January 22nd.  According to the police news release, a fight broke out inside the restaurant and ended outside after the shooting.  Police arrived to find the victim, 18-year-old Zion Gonzalez of Moreno Valley, with gunshot wounds to his chest.  Gonzalez was pronounced deceased at the scene.

Police were able to identify the suspected shooter using surveillance video.  The suspect, Mateo Jerome Paul of Gardena, was arrested and booked on murder charges.  “Further investigation revealed all parties involved were suspected out of county gang members,” according to the release.

“Chief David Valentin stated, ‘Ensuring a safe and vibrant Downtown for all is one of our highest priorities. Our highly skilled and committed homicide detectives, along with our community partnerships and our collaboration with the Gardena Police Department, is the reason this violent criminal was quickly apprehended. We will continue our critical community partnerships to address, mitigate and prevent crime.’”

Police are asking anyone with information regarding this incident to contact SAPD Homicide Section Detectives at (714) 245-8390, or Orange County Crime Stoppers at 1-855-TIP- 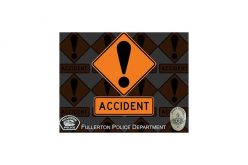 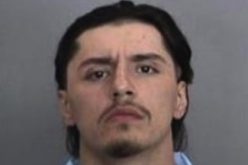 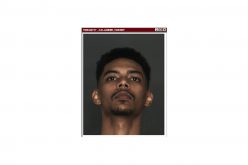 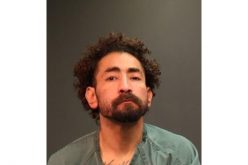