The Mariposa County Sheriff’s Office has announced the arrests of two individuals accused of burglarizing a local hardware store.

Early in the morning on Sunday, January 30, officers responded to a report of multiple suspects seen attempting to burglarize Coast Hardware Store in Mariposa. They were eventually scared off by a passing car, but not until after they’d managed to break the display window and take several items from the storefront.

Deputies and detectives reviewed security camera footage from the area, which clearly showed the plate number of the suspect vehicle, leading to the securing of a search warrant for a home in Planada. After serving the warrant and locating several items connected to the burglary, authorities arrested 43-year-old Jesus Moreno, whom they say already had two outstanding warrants.

A second search warrant was served in the Le Grand area, where authorities located more items connected to the burglary and arrested 36-year-old Anna Orozco.

Police say this was the second time Coast Hardware Store had been burglarized in 6 months, and both investigations remain ongoing. 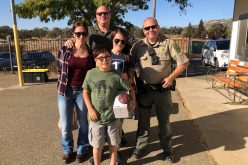 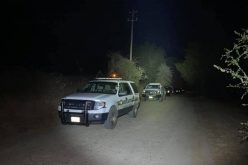 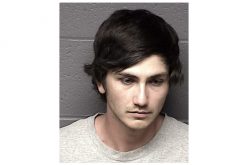 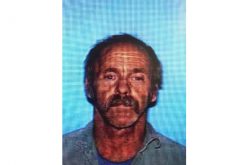 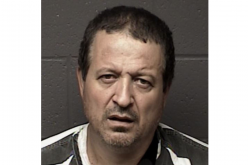 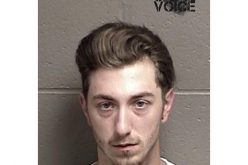