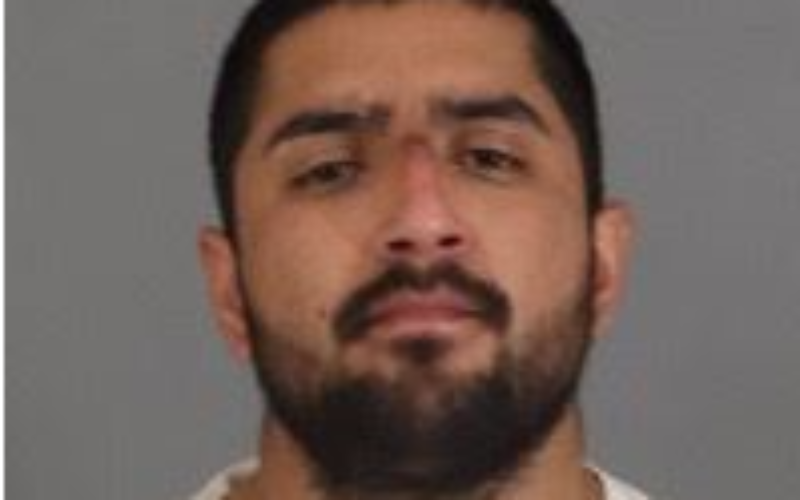 A fictitious name was provided to law enforcement. The driver of the vehicle didn’t need to wait long in the area of La Paz Road and Temecula Parkway for the results of his fallacy.

According to Sergeant Michael Perez, “Through investigative techniques, deputies positively identified the driver as Brian Torres (25), of Lake Elsinore. Deputies conducted a record check of Torres, which revealed he had three felony warrants for his arrest and was currently on Probation out of Riverside County for Robbery.”

This discovery led to many more, starting with a search of the vehicle. Unearthed were Methamphetamine, drug paraphernalia, and a loaded 12-gauge shotgun with additional shotgun ammunition.

Sheriff Chad Bianco wants everyone to remember that “Community Policing” involves partnerships between law enforcement and community members. Business owners and residents are encouraged to report criminal activity directly to law enforcement by calling Sheriff’s Dispatch (951) 776-1099, or by calling 911 if the matter is an emergency. 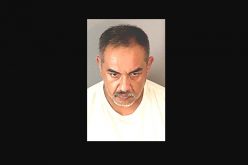 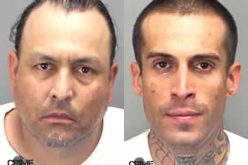 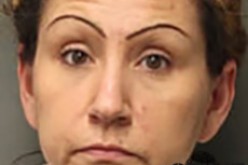 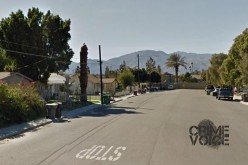