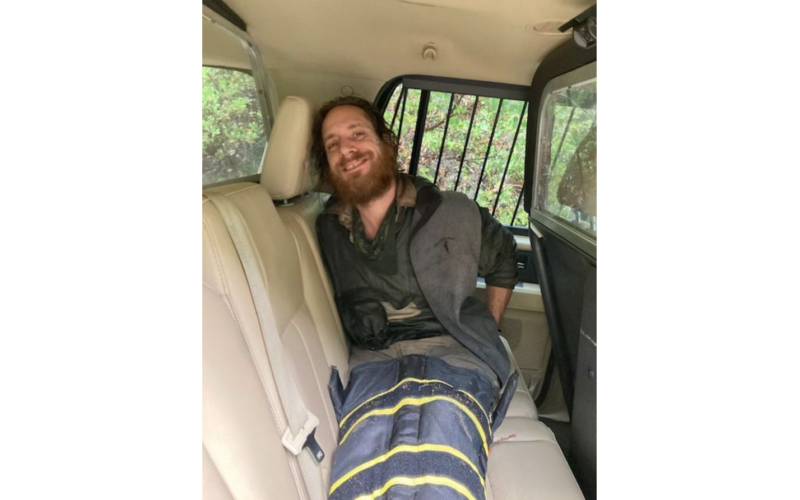 The Mendocino County Sheriff’s Office has announced an arrest in connection to multiple alleged burglaries and an officer-involved shooting.

40-year-old William Allan Evers is accused of exchanging gunfire with a deputy who responded to a reported burglary on the 3000 block of Cameron Road in Elk, on the night of May 12. Nobody was injured as a result of the shootout, and Evers managed to escape, the Sheriff’s Office said.

Although the identity of the suspect was initially unknown, by May 25, the suspect had been identified as Evers. He is furthermore accused of returning to and burglarizing the same residence on June 14.

After a handful of canvasses, sightings, and extensive investigation and allocation of resources, the Sheriff’s Office was finally able to locate and apprehend Evers in Albion on November 4. He was arrested on a no-bail warrant and remains in custody. 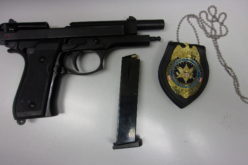