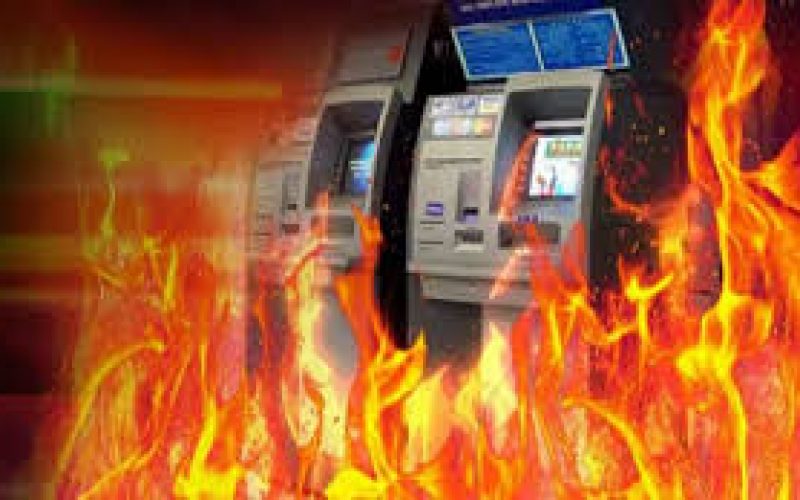 HOLLISTER, CALIFORNIA – October 19, 2021 – The Hollister Police Department is investigating a burglary to a Bank Of America ATM that occurred during the night of Sunday October 17th, 2021.

On October 17, 2021 at about 11:00 a.m., Hollister Police Officers were informed that the Bank of America ATM located at 1707 B Airline Highway had been burglarized. During the investigation, officers learned that the suspect had forced entry into the building housing the ATM. It was also learned that a substantial amount of cash was taken during the burglary. The Hollister Police Department is continuing with this investigation.

We would like to seek the assistance of the community in reporting any suspicious activity seen during the night of October 17, 2021, in the area of the 1700 Block of Airline Highway. Anyone with information regarding this investigation is asked to contact Officer Esqueda at the Hollister Police Department at 831-638-4116. Persons wishing to remain anonymous may call WeTip at (800) 78-CRIME. Information provided to WeTip may qualify for a reward. 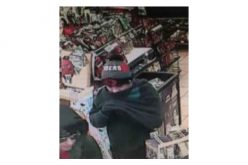 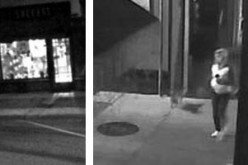 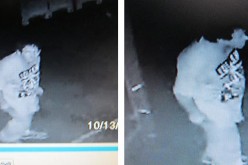 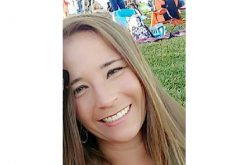 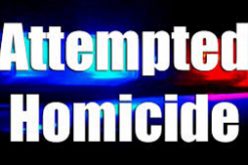