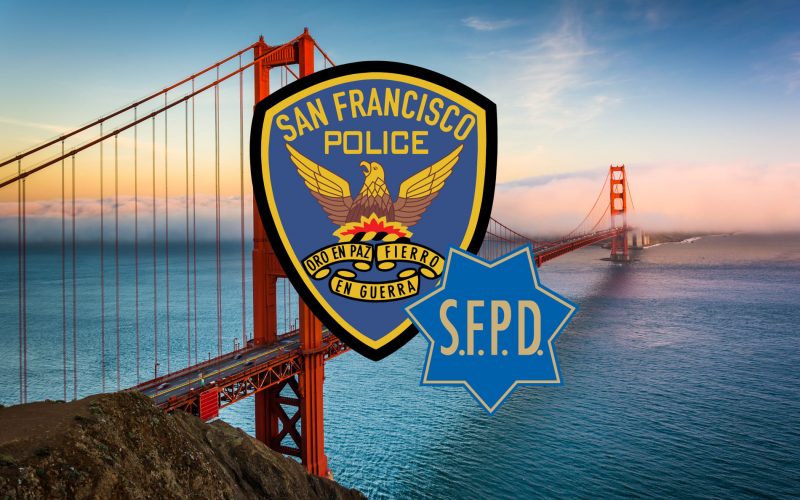 “On August 4, 2021, a San Francisco Police officer was flagged down by a 31-year-old male victim the 1300 block of Castro Street who had just been the victim of an armed robbery and kidnapping. The victim, a delivery driver, was making a delivery on the 4300 block of 18th Street.

On August 8, 2021, San Francisco Police officers from Southern Station responded to the area of 6th and Minna Street for a report of an attempted armed robbery. Officers met with two victims, a 19-year-old female, and a 19-year-old male. The victims said they were operating their motorized scooters on Minna Street when an unknown male suspect stepped in front of their path.

The victim’s stopped their scooters and the victim demanded their property. The suspect lifted his shirt and displayed a gun that was tucked into his waistband. The victims, fearing for their safety, fled the area on foot. They did not give the suspect any property and were not injured during the incident.

On August 13, 2021, San Francisco Police officers from Northern Station responded to the area of Pierce and Filbert Streets for a report of an armed robbery. Officers arrived on scene and located a 24-year-old female victim. The victim said she was crossing the street when she was tackled to the ground by an unknown male suspect.

The suspect produced a taser and used it against the victim. The suspect grabbed the victim’s purse and forcefully pulled it off of her, causing the strap to break. The suspect then fled the scene. The victim was treated for non-life-threatening injuries.

On August 15, 2021, San Francisco Police officers from Northern Station responded to the area of Steiner and Greenwich Streets for a report of an armed robbery. Officers arrived on scene and met with a 29-year-old female victim. The victim said she was riding her bike when she was approached by an unknown male suspect who was also on a bike.

On August 16, 2021, a 35-year-old male victim filed a counter report at Northern Police Station regarding a robbery. The victim said that on the previous night he was in the area of Steiner Street and Pacific Avenue when he was approached from behind by and unknown male suspect.

Believing that the incidents were related, investigators from the SFPD Robbery Detail developed information the suspect in each of these crimes was 34-year-old Ricardo Murillo of San Francisco. Investigators created a crime alert bulletin for Murillo’s arrest and distributed it to all SFPD Officers.

On September 23, 2021, police officers from the SFPD Mission Station Housing Unit were patrolling the 2900 block of 16th Street when they observed Murillo exiting a store. The officers took Murillo into custody without incident.

Murillo was later booked at San Francisco County Jail where he was booked on the following charges: four counts of robbery (211 PC), two counts of attempted robbery (664/211 PC), one count of kidnapping (207(a) PC), one count of assault by means likely to create great bodily injury (245(a)(4) PC), and two counts of being armed in the commission of a felony (12022(b)(1) PC)

While an arrest has been made this remains an open investigation. Anyone with information is asked to call the SFPD Tip Line at ttel:+1-415-575-4444or Text a Tip to TIP411 and begin the text message with SFPD. You may remain anonymous.” 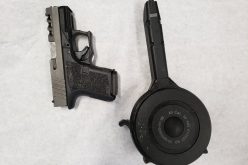 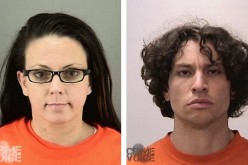 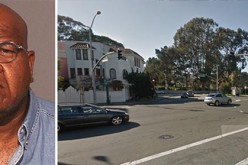 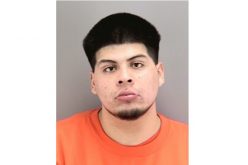