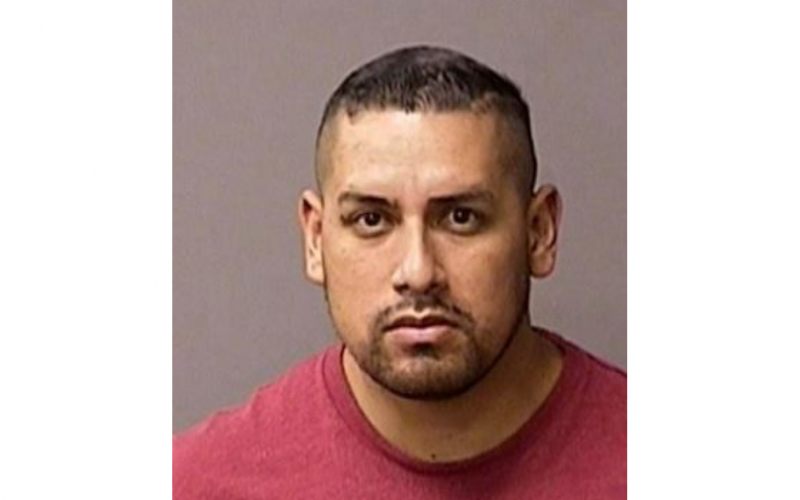 A man has been arrested after DNA evidence connected him to the recent rape of a homeless woman, as well as other unsolved sexual assaults, according to Turlock police.

37-year-old Joseph Frank Pineda Pintel, of Denair, was identified as the primary suspect in an alleged rape that took place on July 15, 2021. The victim, who was homeless, told police that Pintel had approached her on Geer Road and offered her a ride, insisting he could “help her out.”

Though she initially declined, she told investigators he had nonetheless persisted. When she finally acquiesced, he allegedly drove her to a closed business and raped her by force.

Police say the DNA collected during preliminary investigation not only implicated Pintel in this case, but also two other unsolved sexual assaults in two other counties.

Investigators soon secured an arrest warrant for Pintel and took him into custody on September 2. Police say that at the time of his arrest, he had picked up another homeless woman who said she’d met him the day before and didn’t know his name, but that he’d offered her a ride and to buy her something to eat.

Pintel has since been booked at the Stanislaus County Jail on suspicion of rape by force or fear.

Investigators learned he had also been arrested and charged with rape sometime in 2009, during his time in the military. Those charges were ultimately dismissed.

Police believe there may be other victims in the Central Valley and Foothills areas, and encourage them to come forward. 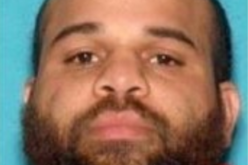