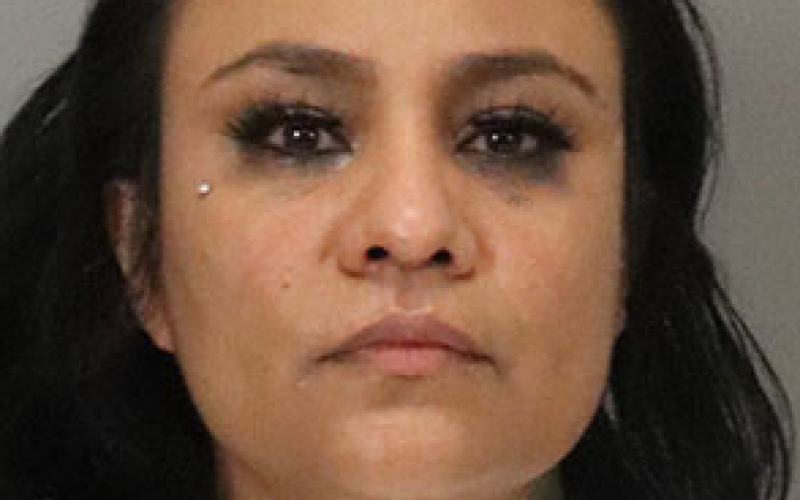 “On 8/11/2021 the San José Police Department arrested Suspect Margarita Santillan and two juveniles for the homicide that occurred in the 2900 block of Little Wood Lane. The two juveniles arrested have been identified as relatives of Santillan. Ages 16 and 17. All three have been been charged with homicide.

On August 11th, 2021, at approximately 3:47 PM, Officers responded to the 2900 block of Little Wood Lane on a report of a shooting. When they arrived, they located more than one person who was involved in the incident. At approximately 4:00 PM, a 13-year-old male juvenile arrived at Regional Medical Center, transported there by associates. The juvenile was suffering from at least one gunshot wound. He was pronounced deceased at the hospital.

The preliminary investigation revealed that the victim was connected to the shooting that had occurred in the 2900 block of Little Wood Lane. It was also determined that there was an exchange of gunfire between the victim’s group and residents at the location.

An extensive follow-up investigation is currently being conducted by SJPD Homicide Detectives. We are still talking to witnesses and involved parties. We will share arrest information related to this incident as soon as possible. 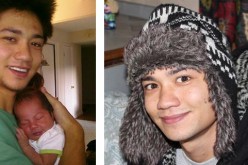 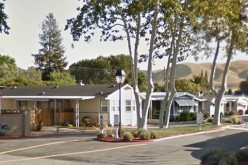