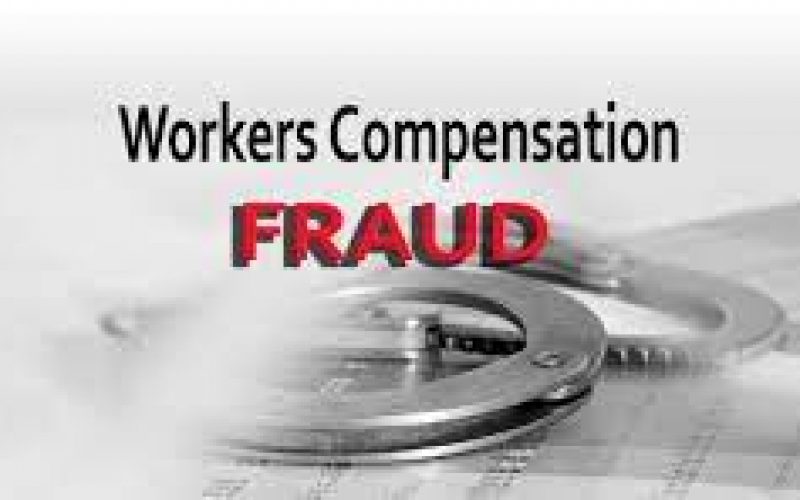 SACRAMENTO, Calif. — Ryan Black, 45, formerly of Fair Oaks, and Curtis Davis, 53, of Penryn, were both charged with three felony counts of workers’ compensation fraud after allegedly underreporting payroll and employees by more than $30 million to illegally save on workers’ compensation insurance premiums, resulting in an approximate loss of $3,840,956 to three insurance companies.

Black and Davis were owners of Apex Industry Solutions Inc. (Apex), a flooring installation company located in Sacramento. In October 2017, Apex’s insurance carrier at the time discovered that two individuals working for Apex were performing floor installations without a license and were receiving 1099 forms as independent contractors instead of W-2 forms as employees. However, Black identified the two workers, along with two additional workers, as employees of Apex.

The investigation also found Black and Davis conspired to underreport payroll to two additional insurance companies who had been their previous carriers. Over the span of five years, from 2013 through 2018, the underreported payroll totaled approximately $30 million, which resulted in an approximate loss of $3,840,956 to three insurance companies. 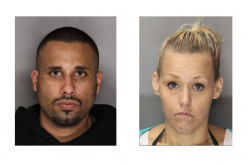