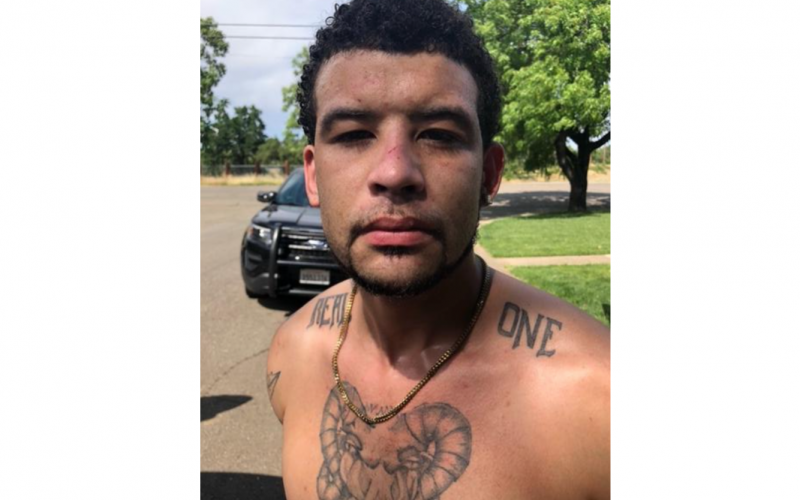 A Shasta Lake man has been arrested in connection to the recent alleged robbery and assault of an elderly man, according to the Sheriff’s Office.

On the afternoon of Saturday, May 15, deputies responded to the area of Clear Creek Road and Dredge Lane, where an elderly man had reportedly been assaulted and robbed. The victim reportedly advised deputies that the suspect had fled in a third party’s vehicle, described as a Toyota Tundra.

While en route, deputies spotted a vehicle in the area matching the description and noted the plate, but did not stop the vehicle or contact the occupants. Deputies later confirmed that the Tundra they’d seen leaving the area was indeed the suspect vehicle.

As they began searching the area and gathering further details, deputies learned that the victim had won a substantial amount of money at the Win River Casino and that one of the suspects had followed him to his car, forced him to drive to an area near Clear Creek Road and Dredge Lane, and assaulted him to such an extent that the victim fell unconscious.

When the victim came to, he discovered his casino winnings gone. He then made his way back to the road just in time to see the suspect leave in the Tundra.

Deputies continued their search and eventually located the Tundra in the area of Highway 273, at which point they made contact with the occupants.

The occupants told deputies that they’d seen the suspect come out of the woods in the area where deputies knew the victim had been ordered to drive. The suspect, whom the occupants did not know, had offered them money to give him a ride out of the area. The occupants then turned the money over to deputies, who confirmed that it was consistent with denominations taken from the victim.

Deputies then traveled to the area where the occupants had dropped off the suspect. Said suspect, identified as 29-year-old Anthony Marcell RobbinsWray, was located at a nearby residence and detained without incident.

RobbinsWray, whom deputies discovered was on active Post-Release Community Supervision, reportedly admitted to the assault and was in possession of the exact amount of money, in the same denominations, that had been taken from the victim. Clothes matching the ones he was seen wearing in casino surveillance footage were also recovered at the scene.

RobbinsWray was ultimately arrested on suspicion of assault with force likely to produce great bodily injury, robbery, elder abuse, and kidnapping with intent to commit robbery. 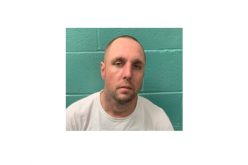 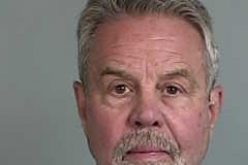 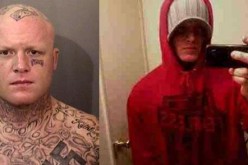 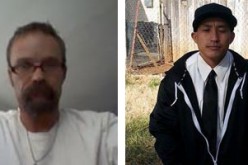