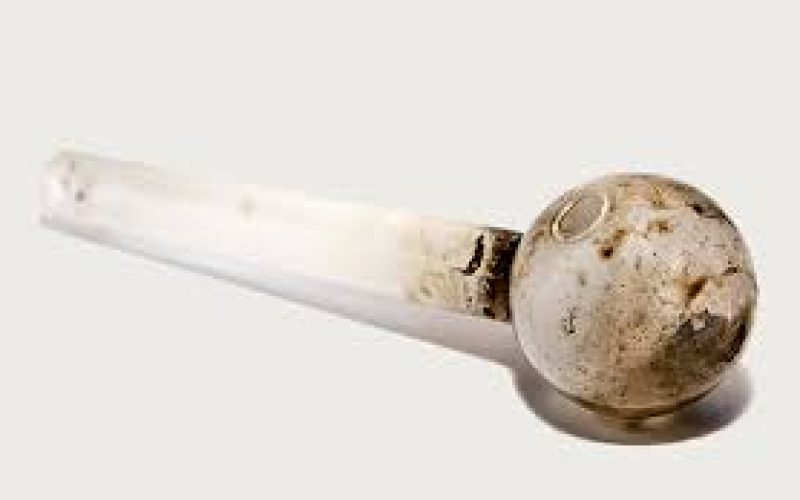 “On 04-27-2021 at 11:01 P.M., Mendocino County Sheriff’s Deputies were on routine patrol in the area of North State Street and Pinecrest Drive, in Redwood Valley, California.

While there, they observed a vehicle traveling northbound on North State Street.  The Deputies observed a lighting violation on the vehicle and initiated a traffic stop.

The Deputies contacted the driver, who they identified as Shayla Guerrero, and a passenger.  The Deputies performed a records check on Guerrero and learned she was on active formal probation.

As the Deputies were talking to Guerrero, they learned she had drug paraphernalia inside her vehicle.  The Deputies conducted a probation search of her vehicle and found three glass pipes.  Due to their training and experience, the Deputies knew these pipes were consistent with pipes used to ingest methamphetamine.

The Deputies arrested Guerrero for 1203.2 PC (Felony Violation of Probation) and 11364 HS (Misdemeanor Possession of Drug Paraphernalia).  Guerrero was subsequently booked into the Mendocino County Jail.

In accordance with the COVID-19 emergency order issued by the State of California Judicial Council, bail was set at zero dollars and Young was released after the jail booking process, on her signed promise to appear in court at a later date.” 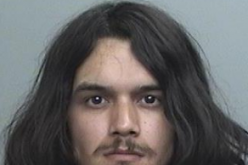 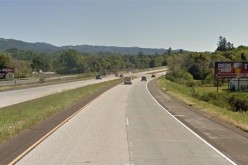