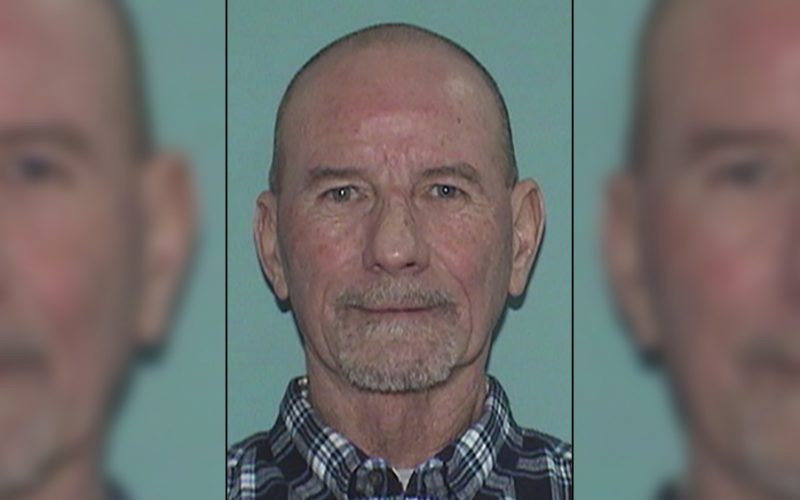 A 41-year-old cold case finally has a suspect in custody.  Andre William Lepere, now 64 years old, has been arrested in Alamogordo, New Mexico for the murder of 79-year-old Viola Hagenkord.

The murder occurred inside Hagenkord’s Anaheim apartment, located in the 2500 block of West Winston Road, in February of 1980.  According to the release, “Neighbors became concerned when they hadn’t seen Hagenkord for two days, which was unusual because she was well known throughout her apartment complex community.” One neighbor entered her apartment on February 18th and found her body there.

Evidence showed that the elderly woman had been sexually assaulted and murdered. “Homicide detectives investigated the case extensively and collected valuable evidence, but the case went cold,” states the release. “Over the course of the following decades, other homicide detectives revisited the case, but no suspects were identified.”

At long last, a suspect was identified. Cold case homicide detectives, in collaboration with the Orange County Crime Lab and the FBI’s Orange County Violent Crime Task Force, had picked up the investigation once again in September 2020 and were able to name Lepere as a suspect using DNA evidence.

He was located and arrested at his residence in the 2000 block of Amber Skies Avenue in Alamogordo, New Mexico, on April 28, 2021.  Anaheim homicide detectives collaborated with the New Mexico State

As of April 30th, Lepere is being held without bail at the Otero County Sheriff’s Detention Center. In addition to his first degree murder charge, the Orange County District Attorney’s Office has also charged him with a special circumstance allegation of rape. Extradition proceedings are pending. 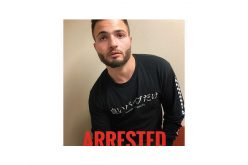 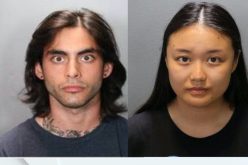 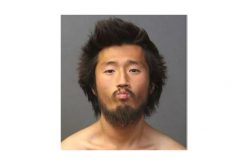 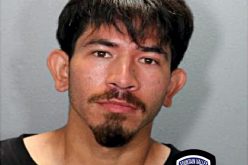 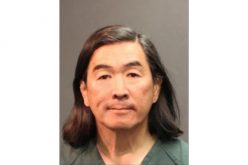