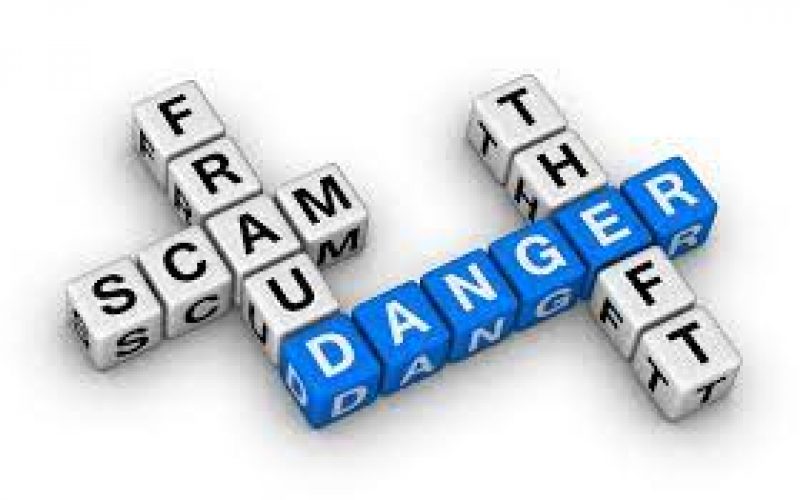 “SACRAMENTO, Calif. — Thein Kevin Nguyen, 31, of Sacramento, has been charged with one felony count of fraud for allegedly running a scam where he filed 35 fraudulent cell phone loss claims, collected the proceeds from the claims, and then sold the cell phones he claimed as lost, profiting from both the insurance proceeds and sales.

Over a three-year period, Nguyen filed 35 claims for supposed lost cell phones. All of the claims submitted by Nguyen involved very similar backstories such as the phones were either lost while fishing or camping.

As part of the investigation, detectives with the California Department of Insurance interviewed Nguyen who admitted to filing 35 fraudulent cell phone loss claims. Nguyen stated that only three of the cell phone loss claims during this timeframe were legitimate claims and that he received approximately 25 replacement Samsung cell phones as a result of his fraudulent actions.

Nguyen admitted to detectives that he sold each phone on Facebook Marketplace or Craigslist, making more than $7,000 profit from selling the cell phones. In total, Nguyen attained approximately $24,000 worth of replacement cell phones over the course of three years.

This case is being prosecuted by the Sacramento County District Attorney’s Office.” 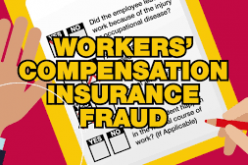 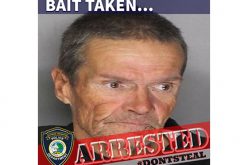 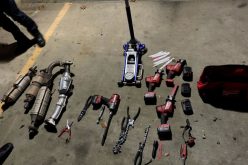 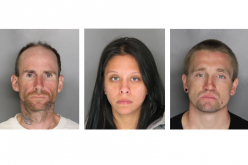