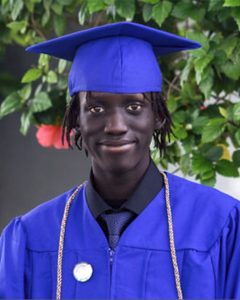 La Mesa Police have announced the arrest of a Spring Valley man in connection to a hit-and-run that resulted in the death of 18-year-old Jok Joseph Jok.

Jok was struck and killed on February 27th of this year on Bancroft Drive in La Mesa. Following an extensive investigation, police ultimately identified 61-year-old Scott Satterfield as the suspected driver of the vehicle.

On the afternoon of April 7th, Satterfield was arrested without incident at a motel in Mission Valley.