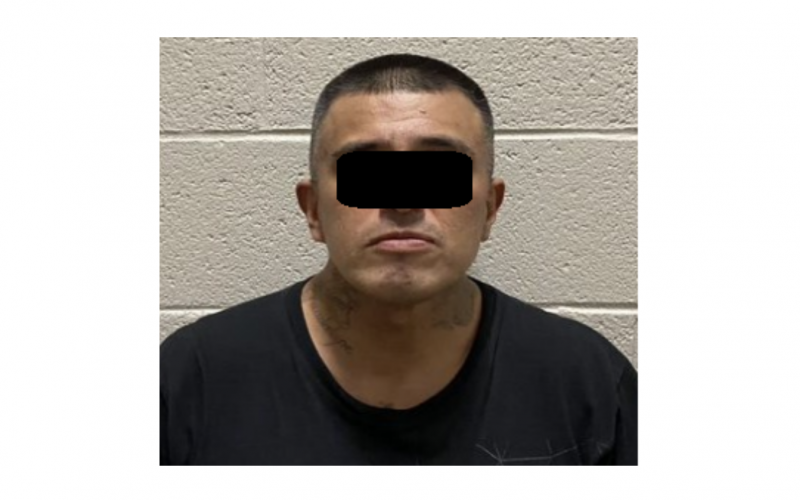 The incident occurred at approximately 9:24 p.m., when agents assigned to the Calexico Station arrested a man for illegally entering the United States. Agents apprehended the man approximately one mile east of the downtown Calexico Port of Entry and transported him to the El Centro Sector Rally Point for immigration and criminal history screening.

Agents conducted records checks, which revealed that the man was, a 44-year-old illegal alien from Mexico and a member of the Sureño gang. Agents also discovered that the man was charged with felony carjacking out of Los Angeles, California on November 8, 1995 and was sentenced to 4 years prison for his crime. On August 26, 2005 he was charged with felon in possession of a firearm out of Bakersfield, California and was sentenced to 32 months in prison.

Additionally, he was ordered removed from the United States on May 5, 2017.

The man was processed criminally for 8 USC 1326, Reentry of Removed Aliens and will be held in federal custody pending his hearing.” 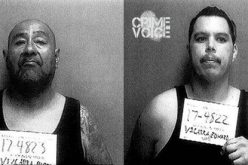